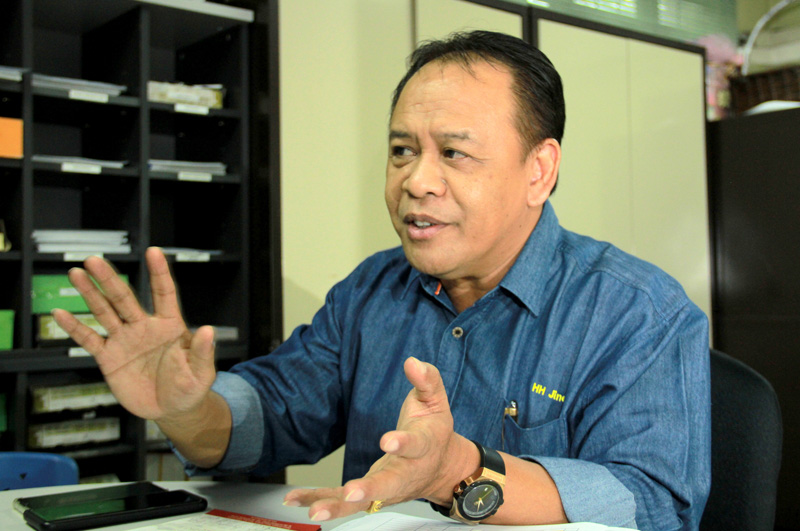 KUCHING: Datuk Henry Harry Jinep has expressed his disappointment over the action of the federal government especially the Ministry of Education (MOE) for omitting the Gawai Dayak as a public holiday in the school academic calendar.

The Assistant Minister for Transport II said that omitting or deliberately ignoring the Gawai Dayak holiday from the school calendar was totally unacceptable and outrageous.

“This shows how ignorant and insensitive the federal administration especially the MOE is,” he said in a statement on Saturday (Jan 8).

He made the statement to support the earlier remarks by Minister for Education, Innovation and Talent Development Datuk Roland Sagah Wee Inn who had urged the MOE to correct the wrong for leaving out the Gawai Dayak public holiday in the school academic calendar.

Henry, who is also the Tasik Biru assemblyman, said that such poor knowledge about Sarawak must not continue to happen.

“The federal administration must wake up and be sensitive to issues concerning the people in Sarawak,” he pointed out.

Often times, he added that Sarawakian officers had to attend meetings in Kuala Lumpur on the eve of public holidays that are observed in Sarawak.

“This is such as the Gawai Dayak festival, Good Friday and Christmas holidays and similarly goes to students who have to sit for their examinations during the Sarawak gazetted public holidays,” he said.