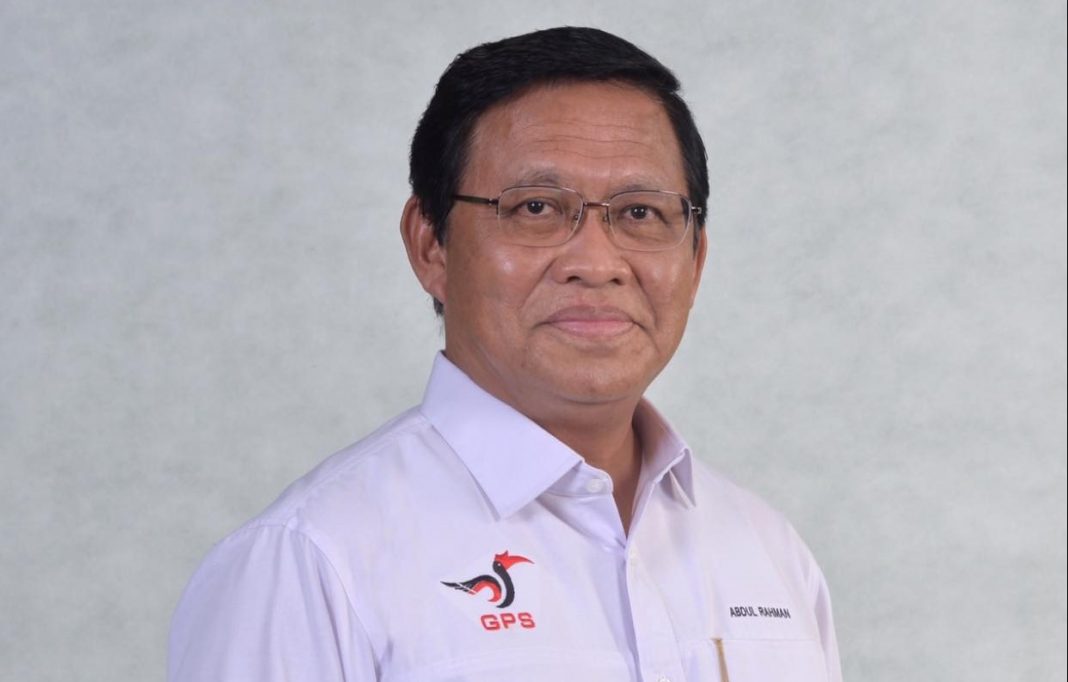 Parti Pesaka Bumiputera Bersatu (PBB) vice-president Datuk Dr Abdul Rahman Junaidi said services were provided to the people not only during the election season but continuously and all the time.

“We have been ready for PRN-12 for a long time. The date has been announced and we will continue to work all the time,” said the Pantai Damai incumbent in a post on his PBB Pantai Damai Facebook page.

He was commenting on the nomination and polling dates on Dec 6 and Dec 18 respectively, announced by the Election Commission (EC) on Wednesday.

He said the machinery of PBB Pantai Damai branch had long been ready to face the election.

“Our machinery has worked continuously and not just waiting for the election season,” said Dr Abdul Rahman, who is also Assistant Minister in the Chief Minister’s Department (Islamic Affairs and DBKU).

“Although there are new standard operating procedures (SOPs) introduced for PRN-12, we are also ready to campaign through social media platforms,” he added.

He said social media platforms such as Facebook, Twitter and TikTok were viewed as the latest mediums to disseminate government policies under GPS and also various activities in the area.

“We in Pantai Damai will do our best to ensure that our area brings victory to GPS. We will also ensure that our voters can come down in large numbers to cast their ballots on polling day,” he said.