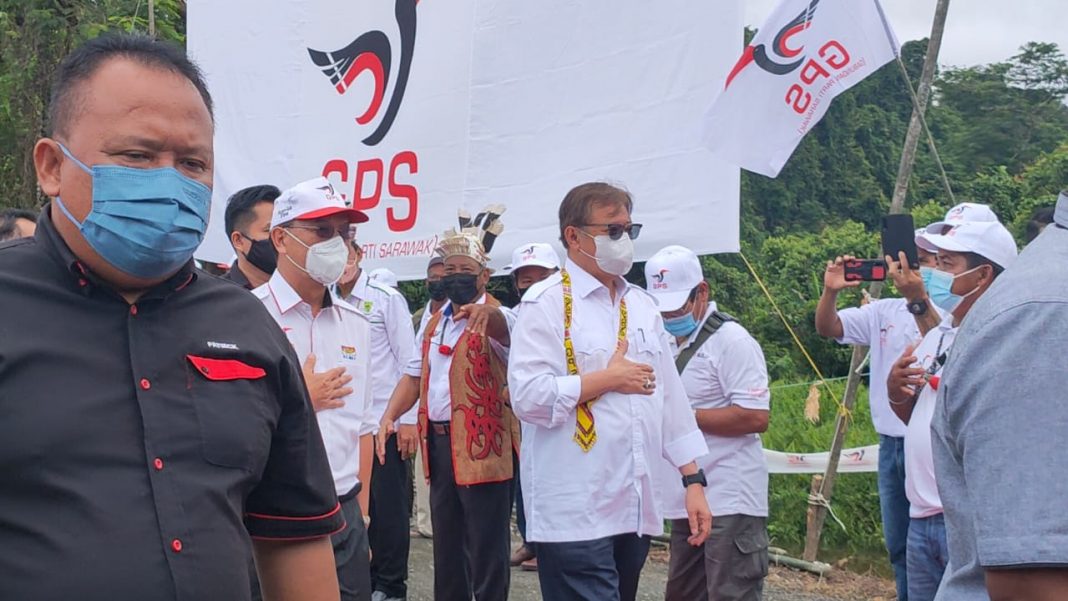 MIRI: A fresh mandate for Gabungan Parti Sarawak (GPS) will mean the continuity of development projects in the hinterlands being implemented by the state government.

“We have a masterplan to develop the areas of Baram through the Highland Development Agency (HDA),” he said during a press conference after officiating at the launch of the Rural Water Supply Project in Poyut-Lubok Nibong on Thursday (Nov 25).

“One thing that has to be stressed on is improving water and electricity supply.

“What is of similar importance is to build proper roads which will further open up this area. We will implement these along with supplying the necessary digital infrastructure to this area.”

“This will take time, that is why I appeal to the people to give the mandate back to the existing government – a stable government for us to continue our plans under HDA to develop Baram,” he said.

Abang Johari said in the last two years, the HDA had been given RM1.5 billion to implement infrastructure projects in the region.

“This allocation will be increased. But what is important is that the people here have to be united and give their fullest support and cooperation to the government,” he said.

In the same vein, the chief minister said the water supply project in Poyut-Lubok Nibong was the result of the close collaboration between the state and federal governments.

“This is particularly by the Federal Rural Development Ministry which helped coordinate and supply water to the rural area.

“This area here (Poyut-Lubok Nibong) has been a water-stressed area where there has been repeated interruptions.

“So with the RM38 million allocation given by the federal government, the state Rural Water Supply Department (JBALB) can ensure that there will no longer be water supply interruptions in Marudi,” he said.