Stimulate the local economy through culture 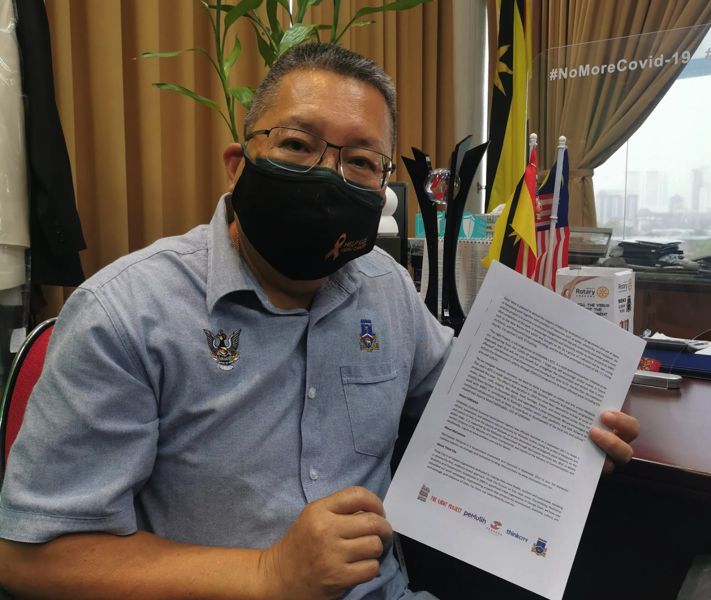 KUCHING: Following the launch of Art In The City (AITC) on 30th September 2021  by YB Tan Sri Datuk Seri Panglima TPr Annuar Haji Musa, Minister of Communications and Multimedia, it is with great pride that Majlis Bandaraya Kuching Selatan (MBKS) was announced recently at the AITC 2021 Partners Announcement as one of the 54 partners of CENDANA  on 12th November 2021 in Kuala Lumpur.

MBKS is collaborating with Think City for The Light Project, a programme run by CENDANA as part of AITC to shine hope and light via curated light installations and performances in Kuala Lumpur and five other cities that are Butterworth, Batu Pahat, Ipoh, Melaka, and Kuching.

The programme aims to stimulate the local economy through culture, creating more opportunities for members of the creative economy such as local artists, cultural workers, event managers, venue production crew, fabricators and more.

The selected site in  Kuching is the Traffic Garden at Kenyalang Park, a public park located near one of Kuching’s first People’s Housing Projects (PPR). The Park serves all members of the community – even more so after the recent completion of Kenyalang Park’s Traffic Garden Expansion and Community Rejuvenation Programme, a pilot project under MBKS’s Urban Renewal Initiative led by Mayor Dato’ Wee Hong Seng.

Physical upgrading of the park is just the beginning as more community-centric projects are planned to enliven the area even further. 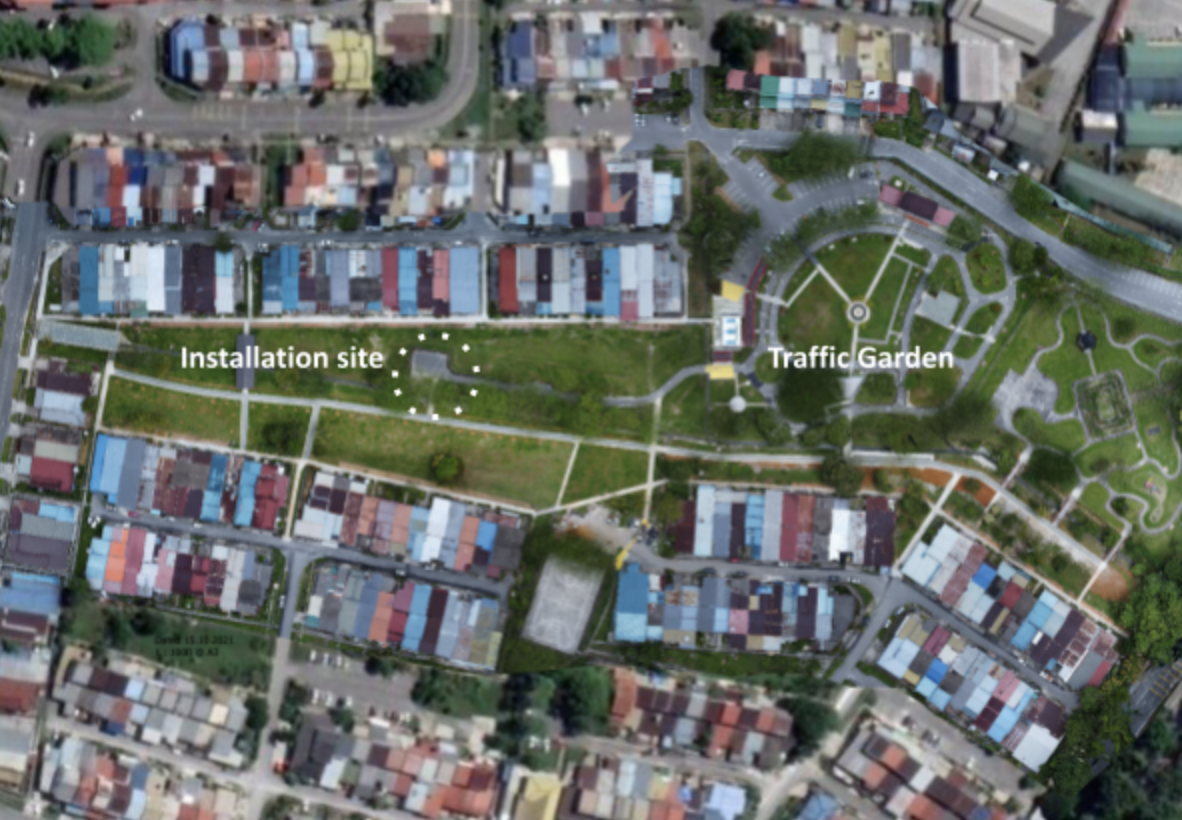