Voters not likely to trade in good governance 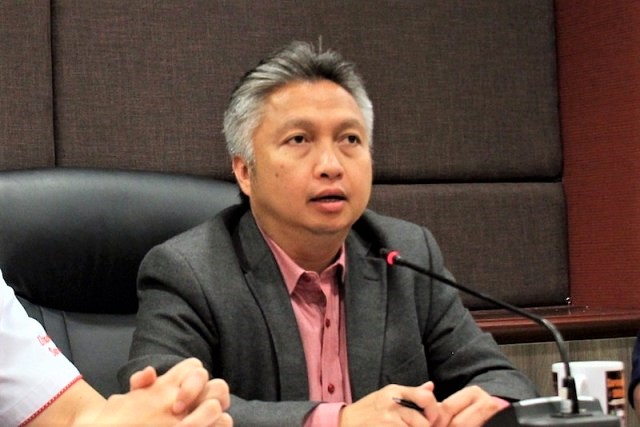 KUCHING: If the Malacca state election is anything to go by, it shows people do not want aggression in the political arena if the nation is to move forward.

“They are not likely to repeat the mistake of voting Pakatan Harapan (PH) again as in the 14th General Election (GE-14). They will not trade in good governance for lies,” he said.

Snowdan, who is also Assistant Minister of Youth and Sports, thus believed a landslide victory for GPS was on cards in the upcoming Sarawak state election.

Sarawak has a different geographical demography compared to Malacca with regard to size and political sentiments, but political awareness may transcend demography, he said.

“It is possible that the outcome may be duplicated or be better in Sarawak in view of the fact that there was political turmoil in Malacca that prompted the election.

“Sarawak has mirrored political maturity even in the midst of political aggressiveness in the peninsula and it is stable all along,” he said.