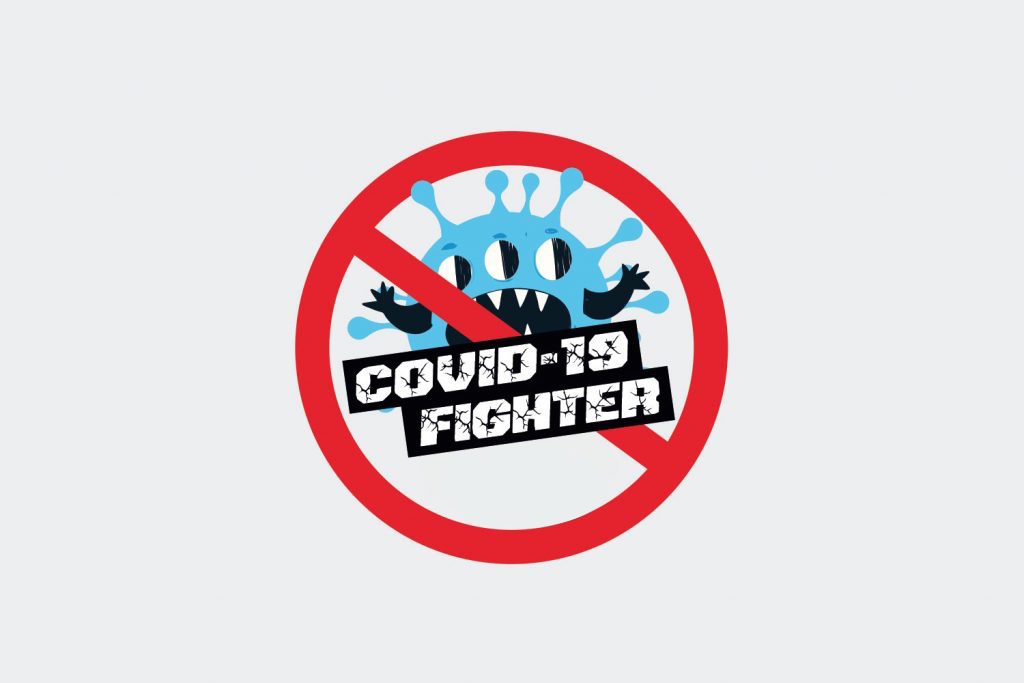 “Five cases were reported in Pusa; four in Kapit; three in Betong  and two cases each in Sarikei, Mukah, Sri Aman, Dalat, Selangau and Lubok Antu.

It added three Covid-19 deaths occurred between Nov 16 and Nov 20 in Limbang and Sibu.

“Of the total, only one was brought-in-dead (BID) case, the other two victims had cancer and asthma. All fatalities involved those aged between 39 and 62,” the committee said.

The SDMC also revealed  all  six active clusters in the state had not recorded any new cases.