The Ringgit: Where Next? 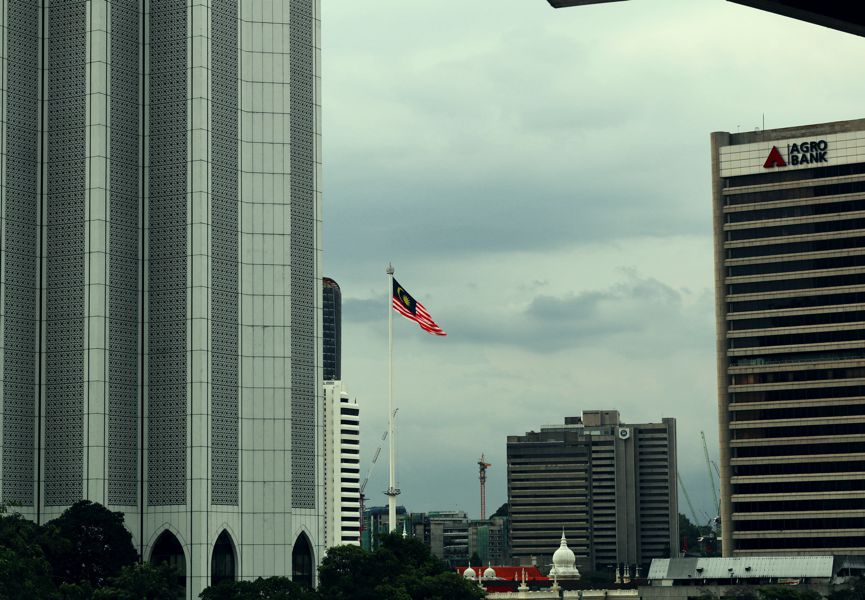 It’s no secret that Malaysia’s beleaguered currency, the Ringgit, has been in troubled waters as of late. Due to an ongoing economic crisis that continues to engulf much of Southeast Asia, the Ringgit has lost a considerable amount of its value against major currencies like the US Dollar and the Euro in 2021.

What’s more, the Ringgit has come out as one of the worst-performing currencies in the entire region this year, with only the Thai Baht faring worse, according to Reuters. While the Ringgit has lost about a fifth of its value against the dollar since last spring, could better times be on the horizon? Let’s take a closer look at how the Ringgit is faring right now, and what could change in the future.

For anyone hoping for the Ringgit to gain in value in the immediate term, disappointment most likely awaits. The Singapore-based bank DBS only recently downgraded its forecast for the Ringgit for the final quarter of the year, citing mounting government debt, stagnating consumer demand, and a worsening of Malaysia’s credit rating. All of these factors are coalescing to weigh down economic sentiment for Malaysia as a whole, which is undermining the value of the currency.

In the short term, the most likely outcome is that, should the Ringgit fall further to 4.4 against the dollar (as is predicted), imports will become significantly more expensive. This could lead to a rise in the cost of living that could end up denting consumer purchasing power and demand even further, exacerbating one of the problems that is weighing down on the Ringgit’s value in the first place.

However, it’s not all doom and gloom. From virtually all quarters, the prediction for 2022 is one of robust, even record-shattering economic growth. Malaysia, much like its neighbors in the region, is expected to rebound from 2021 strongly. Malaysia is in an especially strong position, thanks partly to the fact that its main exports include semiconductors, electronics, and automobile parts, all of which are in historically high demand in the Northern Hemisphere.

This, combined with a predicted tourism rebound, is likely to weigh positively on the value of the Ringgit and push its value back to earlier highs. However, we are unlikely to see a major improvement in the currency’s value until later in 2022, once the hoped-for rebound should be in full swing.

When discussing the Ringgit, one of the main areas of attention is, of course, trading rules. It has been years now since the Central Bank imposed strict rules on offshore trading of the Ringgit, effectively banning people from buying and selling the currency outside of Malaysia. Of course, anyone can still speculate on the value of a currency without trading it outright.

This is the purpose served by CFD forex trading platforms like Infinox, which allow anyone to take a position on the price of a currency like a Ringgit against, say, the USD. Given the current woes surrounding the Ringgit, there is virtually no chance that the Central Bank will loosen its trading policies now or in the future.

While the current prospects for the currency do not look great, the bigger picture is clearly more positive. Stay tuned to see what 2022 brings for the Ringgit.