Woman loses RM2k to scammer posing as friend in distress 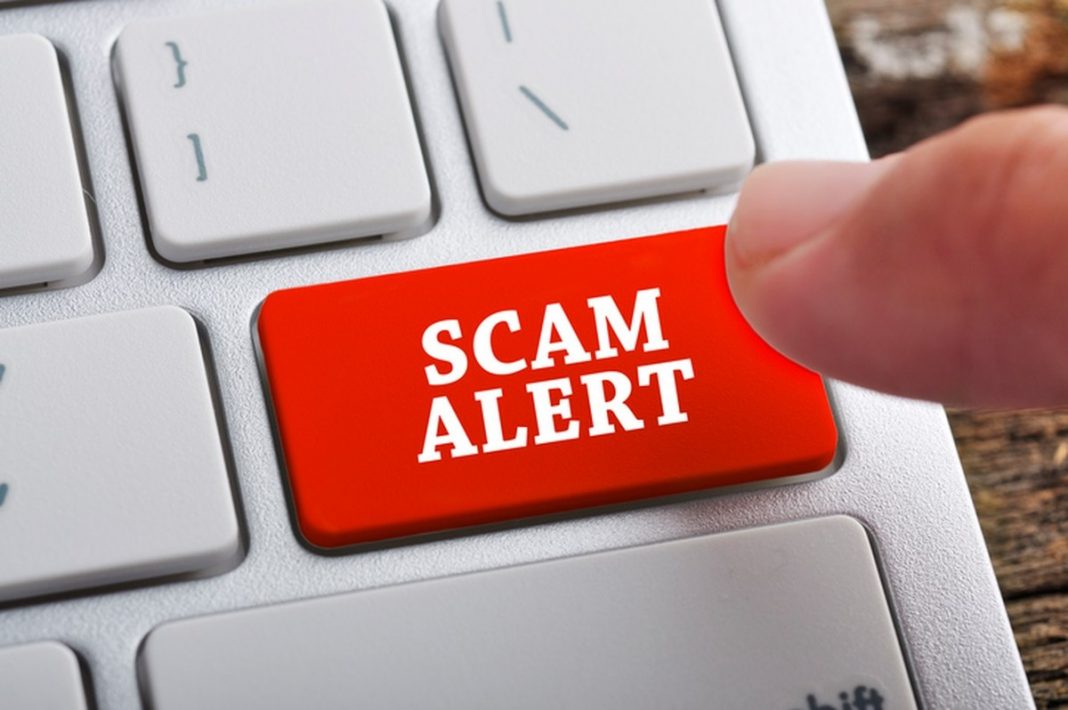 Kapit OCPD DSP Freddy Bian in a statement on Wednesday (Nov 3) said the 49-year-old victim had lodged a police report on the same day.

“The victim had received a call from an unknown number claiming to be a close friend.

“The unknown caller told the victim that they needed money because they had been robbed.

“The victim transferred money amounting to RM2,000 to an account provided by the caller.”

After the transfer was made, DSP Freddy said the victim failed to contact the ‘friend’ and her number was blocked.

The victim called her friend’s real number and was told that her friend had never borrowed money from her.

He added that the victim realised that she had been deceived and went to the Kapit police station to report the matter.

DSP Freddy urged the public to always be careful and not easily be deceived by calls from unknown numbers.