Rep thanks Dr Ting for admitting his mistake 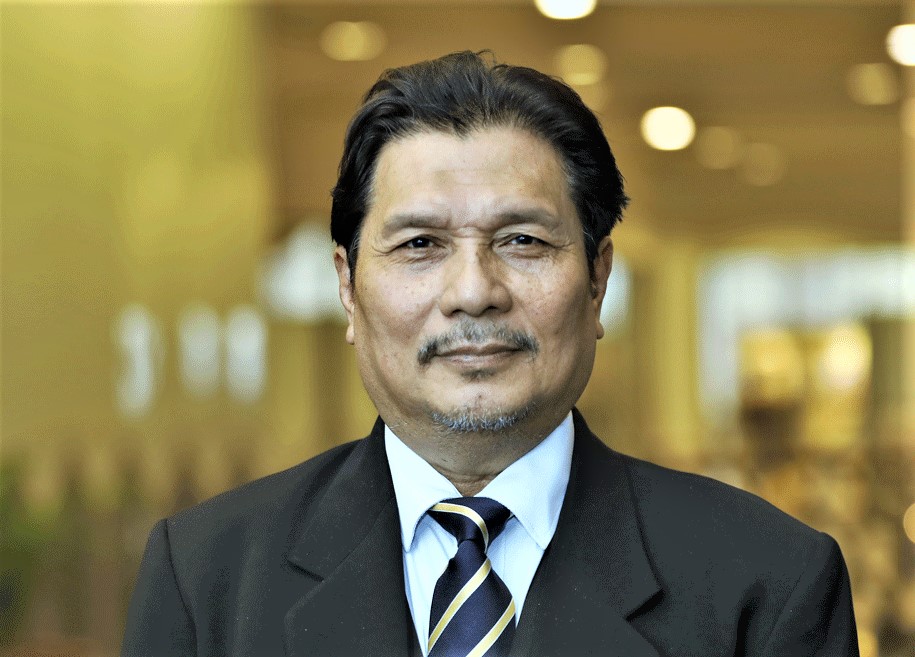 “Thank you, Dr Ting, for acknowledging this mistake and I hope others in the opposition and the government side, to take heed of the law,” he said.

He said this to reporters when met after withdrawing his legal suit against the former assemblyman for the latter’s allegations on both Idris and Amanah Saham Sarawak Berhad (Assar), of which Idris was a director.

Dr Ting, who had likened Amanah Saham Sarawak Berhad (Assar) to the scandal-ridden 1Malaysia Development Berhad (1MDB) in 2019, retracted his statements and vowed not to repeat the allegations.

The Muara Tuang assemblyman said it should be a lesson to everyone to not make defamatory statements that could tarnish another person’s reputation especially in politics.

“Defaming one’s reputation is easy to do in social media, we build up ourselves from scratch, getting our reputation to be as good as possible, but to get it defamed in just one incident is easy.

“That is what I believe some politicians are doing in order to bring down some other people in the opposite side of political divide.

“I would like to appeal to all politicians in Sarawak, not to resort to defaming opponents in social media in order to gain mileage, popularity, attention or votes. This is ungentlemanlike ,” he said.

At the same time, Idris also thanked counsel Shankar Ram P Asnani for conducting the case in a professional manner.

He said the defamatory statements made against him by Dr Ting was baseless, false and without basis.

“I really regret that he made such statement; being a person in politics with a lot of following, he shouldn’t made it in the first place,

“I acknowledge his regret, obviously this is a clear example of why one should not make any statements against anyone, defaming the other person’s reputation especially in politics. We must make sure we have the correct facts,” he said.