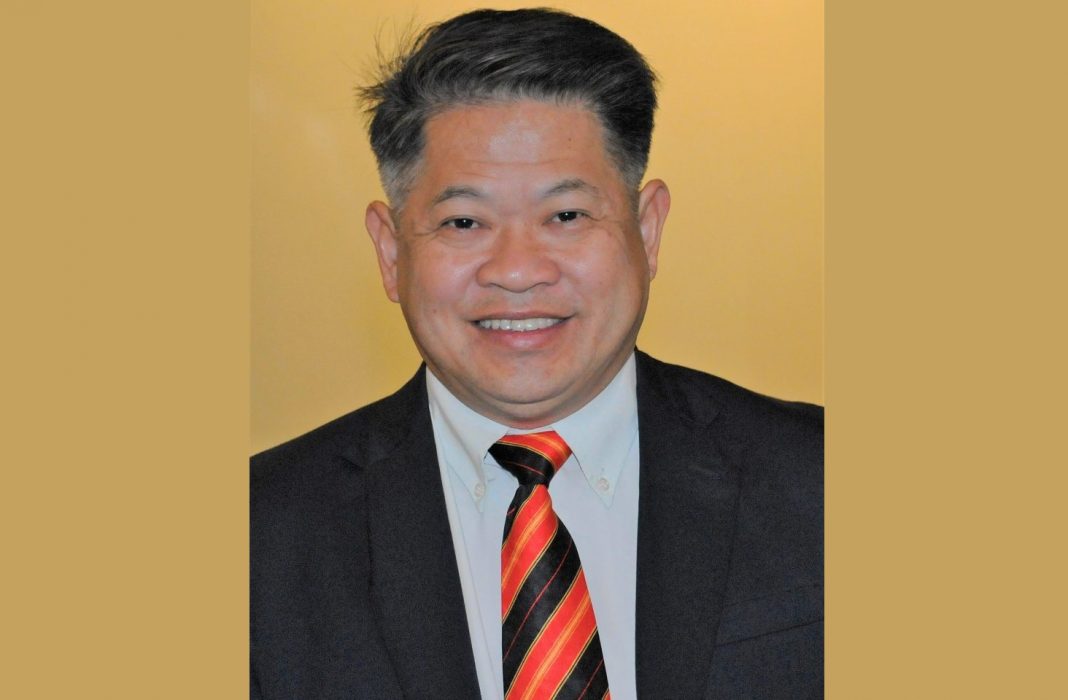 He said the posts — which were made between February and May 2019 using his Facebook account against Idris and Amanah Saham Sarawak Berhad (Assar), which Idris was a director of — was not intended to cause any harm.

“I regret that the publication of the Facebook posts has brought the reputation of Amanah Saham Sarawak Berhad and Datuk Idris Buang in his capacity as director at the material time into disrepute.

“I now accept the possible adverse consequence to Amanah Saham Sarawak Berhad and Datuk Idris Buang in publishing the Facebook posts,” he said on Thursday (Oct 21).

He said this when reading his statement of regret during proceedings of a legal suit against him by Idris at Kuching High Court via Zoom conference. Presiding was High Court Judicial Commissioner (JC) Alexander Siew How Wai.

Dr Ting also said he retracted all allegations and the Facebook posts which formed the subject matter of the legal proceedings between the parties and regretted publishing the same.

“I undertake not to repeat or publish the same allegations ever again,” he added.

The legal suit was withdrawn by Idris and Assar after the Dr Ting’s counsel reached out to the former’s legal team to settle the matter out of court.

The former Pujut assemblyman expressed his gratitude to Idris and Assar who agreed in good faith to withdraw the legal proceedings filed against him.

In 2019, Dr Ting had likened Assar to the scandal-ridden 1Malaysia Development Berhad (1MDB).

This was dismissed by Idris at the time, who demanded that Ting retract the malicious insinuation, describing the accusation as outrageous and egregious.