Special Council on MA63 to ensure Sarawak, Sabah not short-changed 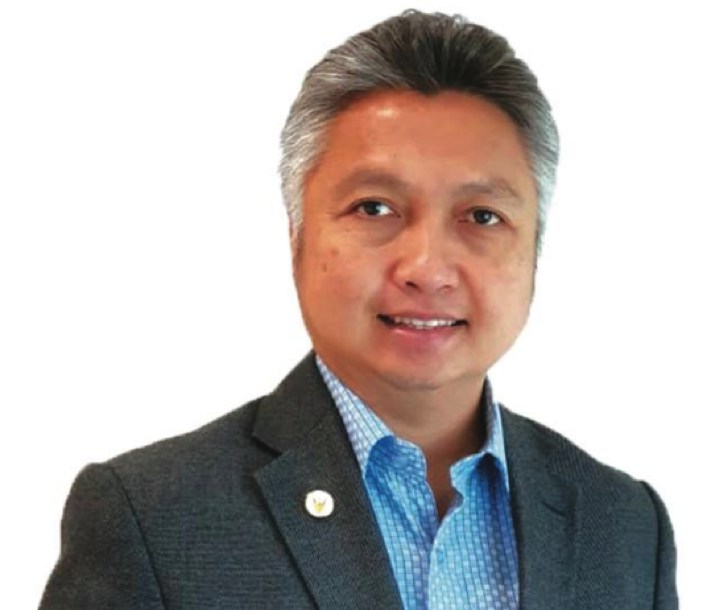 MA63: Sarawak’s struggle for the interest of the state

KUCHING: The Special Council on Malaysia Agreement 1963 (MA63) should look into matters of representation in Parliament, the rights and interests of indigenous communities, and rural development.

Parti Rakyat Sarawak (PRS) Youth chief Datuk Snowdan Lawan said this when commenting on the assurance given by Prime Minister Datuk Seri Ismail Sabri Yaakob recently during the Malaysia Day celebration in Sabah that the government would refine unresolved matters through negotiations within the MA63 Special Council.

The Assistant Minister of Youth and Sports and Balai Ringin assemblyman said that such assurance was indeed heartening.

“The Special Council should not overlook the rights and interests of the indigenous communities – which make up the largest spectrum of the population of the two Bornean states – in the field of education, civil service representation, and business participation as well as special aid as laid in the agreement,” he said on Saturday (Sept 18).

Pointing out that MA63 was clear on MP seats and representation in Parliament from the two states, he said the council should delve into the matter of one-third participation in Parliament for Sabah and Sarawak in order to prevent both states from being further short-changed.

“Of the current total of 222 parliamentary seats, Sarawak has 31 and Sabah 25, totalling 56, while Malaya has 166. At any time, a bill regarding the two states’ interests could be passed with two-thirds majority because Sarawak and Sabah do not have the numbers even if they jointly oppose,” he said.

He observed that sentiments such as ‘equal partner’ rights and unequal distribution of development that have plagued the states of Sarawak and Sabah as compared to Malaya continued to float among the populace.

“The thoughts of being ‘short-changed’ by Malaya still prevail. This is not healthy for a federation like Malaysia because after 58 years we still have parties voicing out for secession,” he said.

Snowdan noted that the prime minister had vowed to share the nation’s prosperity by allocating RM4.47 billion for Sarawak and RM4.66 billion for Sabah under Rolling Plan 1, 2021 in the 12th Malaysian Plan.

“These are positive signs that there is light at the end of the tunnel for the two states in so far as the budget is concerned.

“We have high hopes for rural infrastructure development to be given focus and put on urgent list by the Special Council on MA63 when deliberating,” he said.

He pointed out that this was highly necessary as basic amenities such as treated water, electricity supply, and road access were still plaguing both Bornean states even after 58 years.

He said this had caused dissatisfaction among the people who believed that both states were wealthy in natural resources yet economically categorised as poor states, adding that the only way to mitigate the issue was to carry out development within the shortest time possible.

“The leadership of Sarawak is of the opinion that many aspects which have not been implemented in accordance with the Constitution, MA63, or Cobbold Commission in the last 58 years should be brought to the meeting table and honoured in the spirit of the Malaysian Family.

“We are looking forward to an accomplished mission towards achieving this ‘Keluarga Malaysia’ vow, propagated by none other than our prime minister himself,” said Snowdan.