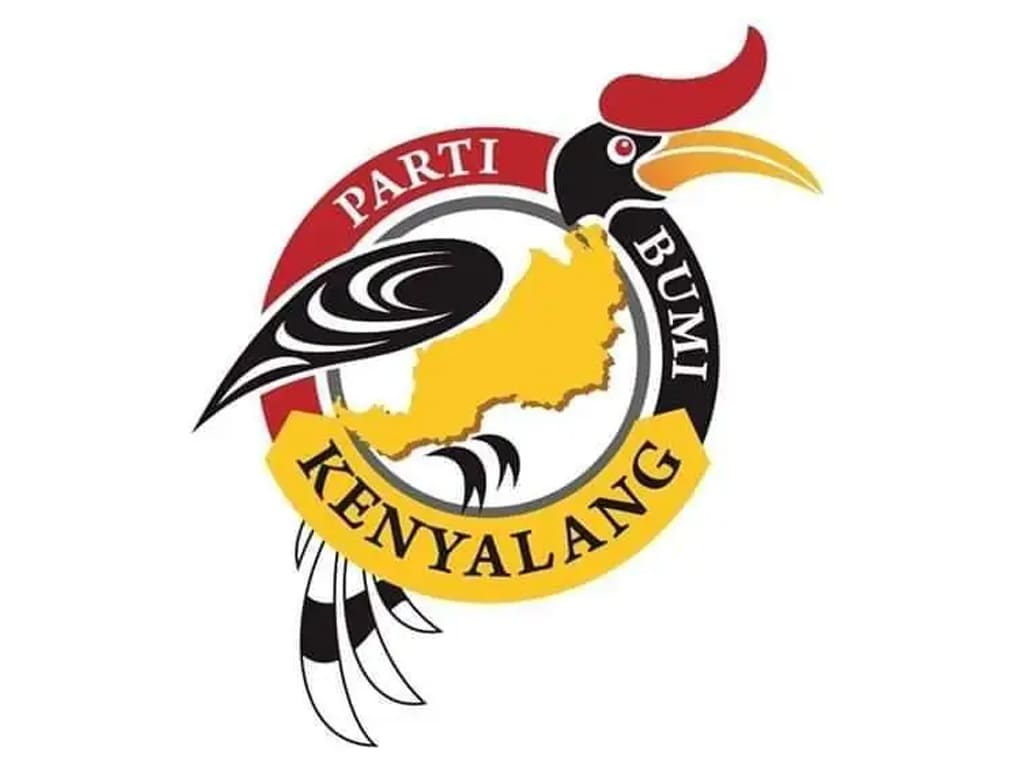 “We have professionals and people with good public standing such as a professor, a doctor and two who hold Masters’ Degrees,” he said on Tuesday (Sept 14).