Curbing paedophilia: Are we doing enough? 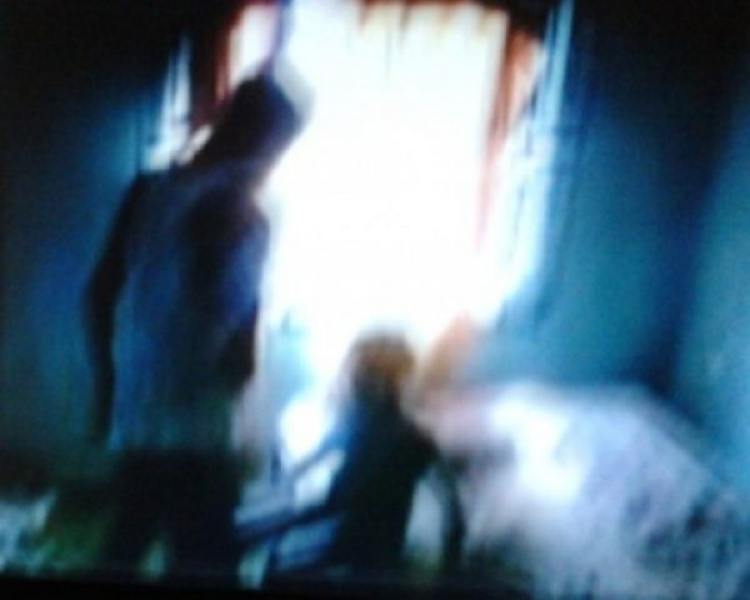 KUCHING: More must be done to address the issue of paedophilia, including law reforms, to increase penalty and enforcement in Malaysia so that the country does not become a reservoir for paedophiles who prey on the vulnerable, said Bandar Kuching MP Dr Kelvin Yii.

He hoped that the recent arrest of one of the world’s most wanted paedophiles, Alladin Lanim, who operated out of Lundu, would serve as a wake-up call for all, especially the government, to take crimes related to children seriously and for the federal police’s specialised Sexual, Women and Child Investigations Division to be strengthened.

“This includes funding to equip law enforcement officers with the necessary technical and training expertise to crack down on child sexual abuse and exploitation.

“They cannot be dragging their feet anymore and allowing our children — especially those in the rural areas that may be more vulnerable to such suggestions — to be exposed to such danger,” he said in a Facebook post on Tuesday (Sept 7).

While he strongly welcomed the collaboration between the Royal Malaysian Police (PDRM) and the Australian Federal Police (AFP) that led to the arrest of Alladin, he raised the need to ask real questions such as what the local PDRM were doing all this while and how Alladin was allowed to operate for over a decade without being caught.

“The fact is — this is not the only time such a case has happened in Malaysia,” he said.

Dr Yii pointed out that it had also taken efforts from the United Kingdom (UK) police in capturing Richard Huckle, dubbed Britain’s worst paedophile, in Kuala Lumpur, who was later sentenced to 22 counts of life imprisonment in the UK in 2016 for sexually abusing around 200 children between 2006 and 2014, especially in Malaysia.

“So, this begs the question whether our police force is properly empowered and given the adequate training and resources, or if they may have misplaced priorities.

“The police institutions must be strengthened and allowed to focus on real crimes to protect our people, rather than being caught up with other unnecessary work including political matters,” he said.

In the case of Alladin, he said that Lundu was actually a small place, thus raising the question of why the local police were unaware of his activities.

“I do believe PDRM has to explain to the public why people like Alladin and even Richard Huckle were allowed to operate on our shores for so long before being arrested.

“They owe the children, the many other children whose predators have gone undetected or only detected after years of abuse, and the society at large a clear explanation,” he said.

In addition, he called for a holistic plan to be written up to educate children on such issues and ways to protect themselves, adding that this must be incorporated into the education system and taught widely. He said parents and teachers played an important role to empower and educate children.

Dr Yii urged people who knew of abuse cases or who had been abused to step forward to report to the police at 999 or to the Sarawak Women for Women Society at 082-368853.