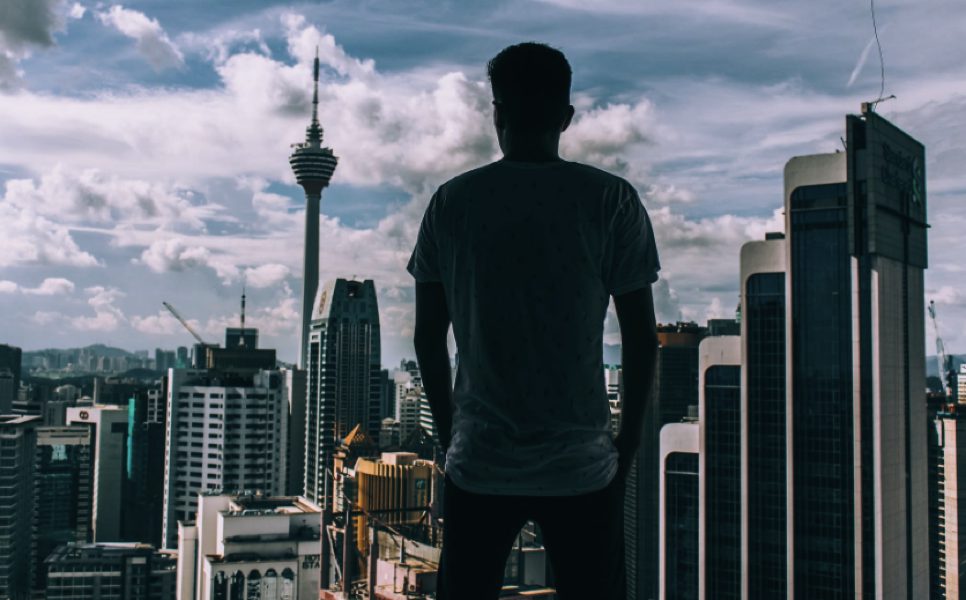 It’s no secret that Malaysia is one of the most highly globalized economies in the region, home to regional headquarters for hundreds of the world’s largest companies which collectively employ hundreds of thousands of people across the country.

As Malaysian authorities seek to double down on their quest to massively increase foreign direct investment (FDI) into the country to help GDP growth recover, some of the biggest international players already in Malaysia will be in the spotlight. With that in mind, let’s take a closer look at some of the biggest global companies that are currently operating in Malaysia.

Who Are the Biggest Players?

Some of the major MNCs in Malaysia right now have had an established presence in the country for decades and are even listed on the Kuala Lumpur Stock Exchange (KLSE). One major example is Nestle, which occupies a sprawling tower block in the heart of the capital, as well as 55 regional offices across the country.

Confectionary and coffee manufacturing are the main business activities of Nestle Malaysia, with six massive plants dotted across the country. Meanwhile, British American Tobacco, one of the world’s largest tobacco brands, has been manufacturing and marketing tobacco brands in Malaysia since 1913. Other MNCs with large offices in Malaysia include McKinsey, Exxon Mobil, and Google’s parent company, Alphabet.

There are many compelling reasons why major multinationals might choose to work in Malaysia. One reason might be currencies, as the low value of the Malaysian Ringgit can make exports and supply chains cheaper.

As this expert guide to forex trading explains, the price of currencies relative to another are always driven by supply and demand, as well as the general economic sentiment. Much like forex traders, multinational companies can take advantage of changing currency prices to increase profits and save money at the same time. For forex traders, they will be watching news reports and economic developments until the price of their currency pair moves in a direction of their favor. Equally, such events can also impact multinational companies for better and worse.

The low value of the Ringgit has always helped to keep Malaysia’s economy competitive on the global stage. In addition, Malaysia is also a highly stable regional hub, making it an excellent staging post for any large companies wishing to penetrate the SE Asia market.

Meanwhile, Malaysia has some of the lowest business costs in the region, as well as highly competitive corporate taxation regimes that seek to make it easier for large companies to keep things as cost-efficient as possible.

What Does the Future Hold?

It’s clear that, in the eyes of big business at least, Malaysia’s future is looking bright. Nestle just announced plans for massive expansions across the board, transforming Malaysia into the heart of its Asian operations. Meanwhile, BAT is planning to open a new manufacturing site for vape products in the near future, while countless other MNC’s could soon follow suit.

All of this is not happening by accident, but rather as the result of aggressive efforts by the Malaysian authorities to slash red tape and nurture a more investment-friendly climate. Whether these prove enough to improve the country’s ailing economic fortunes remains to be seen. Watch this space to find out.

State to be consulted on federal laws that affecting Sarawak