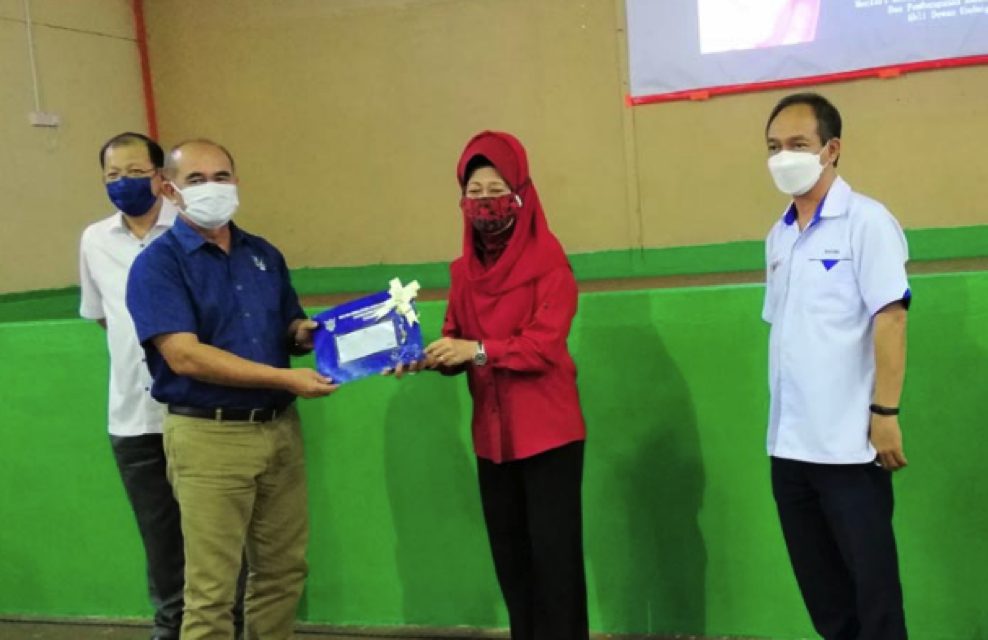 Thus, the new agency was named the Sago and Nipah Industry Board of Sarawak.

It was revealed that this new agency will enable growth, production and productivity in the cultivation of sago and nypa, and to be centralized here.

“A complex to house the Sago and Nipah Industry Board has been planned to be built in Dalat,” said Fatimah at a meet-the-pineapple farmer’s session at the community hall here yesterday.

Fatimah, who is also Dalat assemblywoman had proposed for the formation of the Sago Industry Development Board to the deputy chief minister and Minister of Modernisation of Agriculture and Agro-based Industry Datuk Amar Douglas Uggah Embas during the Balau carnival (sago carnival) here around three years ago.

Fatimah then highlighted the matter to Abang Johari a year later, during a political event held at a longhouse here.

Since then, sago smallholders of Dalat and from the Mukah division have waited eagerly for the outcome of the proposal.

The recent approval by the state government for the formation of a new authoritative body was validated by the substantiation of its proposal.

Consolidating two of Sarawak’s agricultural commodities under one single entity, namely the Sago and Nipa Industry Board will give pace to the growth of sago production and nypa palm cultivation throughout the region.

The chief minister also announced a monetary grant for the formation of the sago and Nipa Industry board.

Meanwhile, at yesterday’s event, Fatimah distributed cheques to three religious bodies totalling RM105,000 on behalf of the Unit for Other Religions (Unifor).