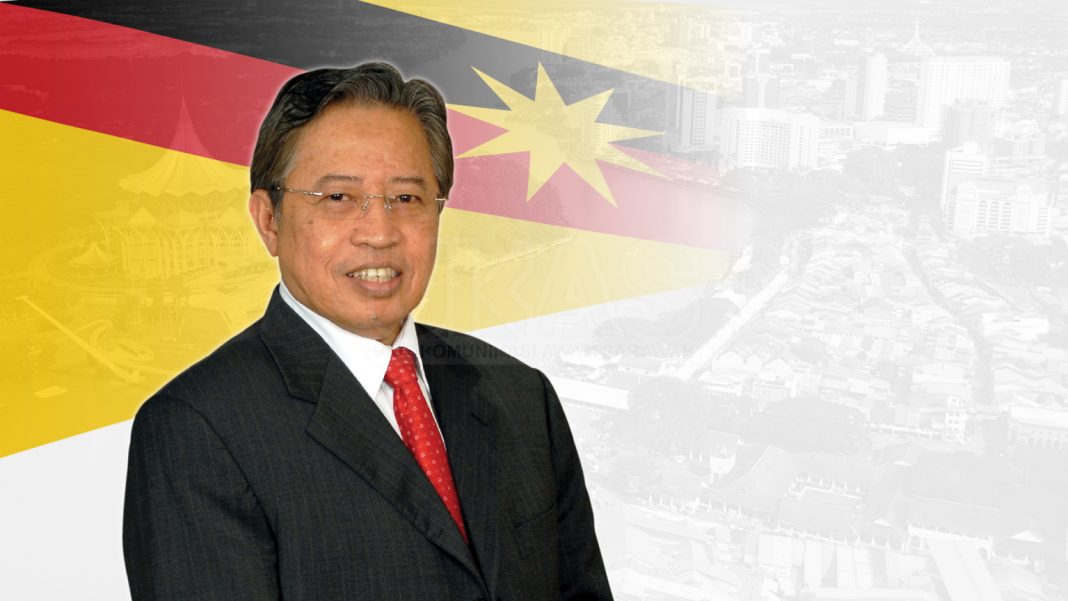 “Petros LPG is expected to enter Sarawak homes and businesses in the coming weeks, starting with our capital city of Kuching and gradually expanding across the state,” he said.

Abang Johari added under the Gas Distribution Ordinance 2016 (GDO 2016), Petros was working closely with other state entities to increase the domestic gas utilisation.

“This is through the implementation of various initiatives under the Sarawak Gas Roadmap umbrella — to capture greater value locally from upstream gas production and contributing to socio economic growth through job creations for Sarawakians,” he said.

The chief minister added that since Jan 1 last year, Petros was the single entity for the supply, sale and distribution of domestic gas to industrial and residential customers, with ownership and operatorship of Bintulu and Miri gas distribution systems.

“With Sarawak GDO 2016, Sarawak Ministry of Utilities manages full licensing rights over the LPG market in Sarawak effective June 1, 2020,” he said in his speech during the Sarawak Day celebration.

“Petros’ wholly owned subsidiary, Petroleum Sarawak Exploration and Production Sdn Bhd (Petros EP), will also be an equity partner in the petroleum contract, contributing specialist expertise towards the success of this joint venture,” he said.

“This places Petros EP in third place behind Petronas Carigali and Shell in terms of working interest share of current gas production in Sarawak.

“Petros EP is also in a good position to enter several offshore Sarawak exploration blocks by the end of this year,” he said.