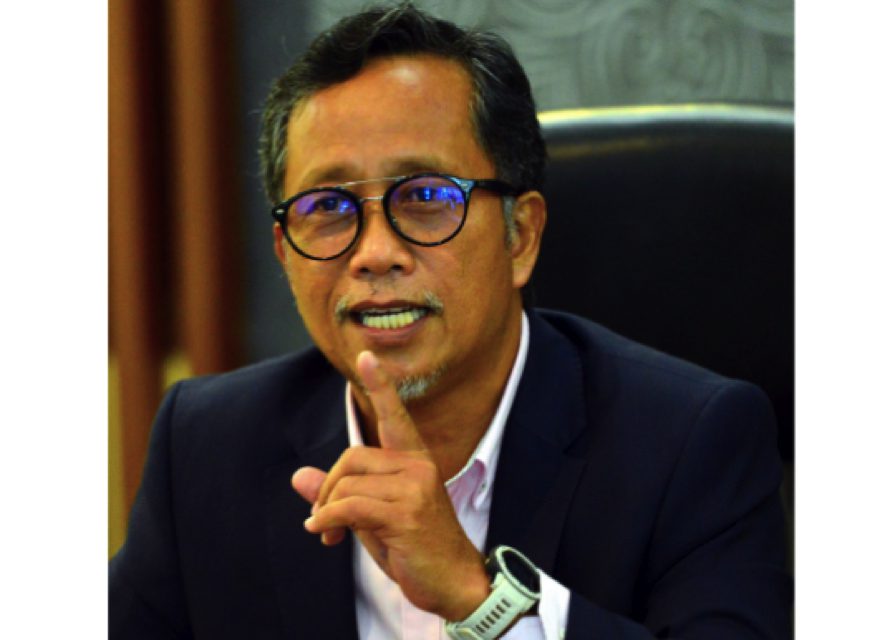 KUCHING: Some 136,000 Sarawakian students have benefitted from scholarships sponsored by Sarawak Foundation over the last five decades.

The recipients comprise those pursuing their education from certificates level to diploma, degrees, masters and PhD or professional levels either locally or abroad.

The scholarships had also given opportunities to many students of B40 groups who excelled in their studies, said its director Mersal Abang Rosli.

“Asides from those pursuing higher educations, the beneficiaries also include primary and secondary students who excelled in their studies,” he told New Sarawak Tribune in an interview yesterday.

Mersal said the financial assistance was in line with the aspirations of the state government in its efforts to develop human capital through the services offered by the Sarawak Foundation.

Ever since its establishment, it has played an active role in efforts to bring the development of education in the state to a higher level. It also plays a crucial role to complement the state government’s efforts to achieve a developed and high-income state status by 2030.