Vaccines to get lift to interior 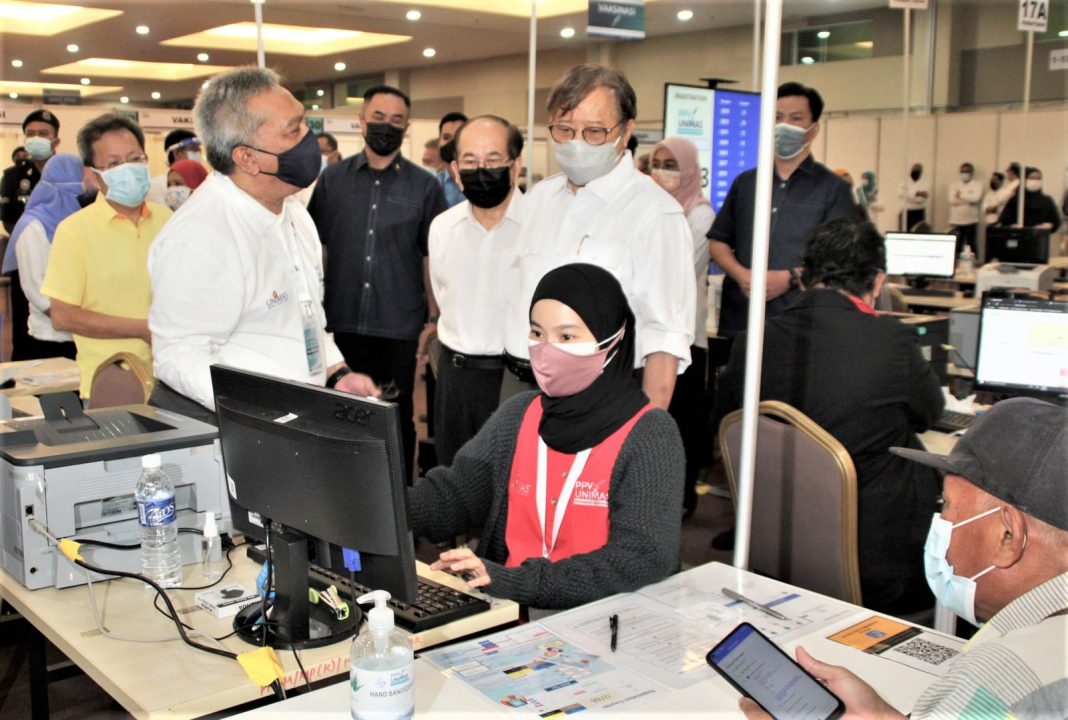 KUCHING: Helicopters that are normally used to fly doctors to settlements in the interior of Sarawak have now become one of the methods to be used by the state government, to pursue the target of vaccinating 80 per cent of its population by August.

Sarawak Chief Minister, Datuk Patinggi Abang Johari Tun Openg, said that the service, with the cost to be borne by the state government, would be used by mobile vaccination teams, which also used river transportation to reach settlements that could not be accessed by road.

“We have made some adjustments, according to the needs of each place, especially in rural areas, we are using the (method of) administering the vaccine shot first before registering, because we want to speed up (the vaccination process),” he said

Vaccines to get lift to interior