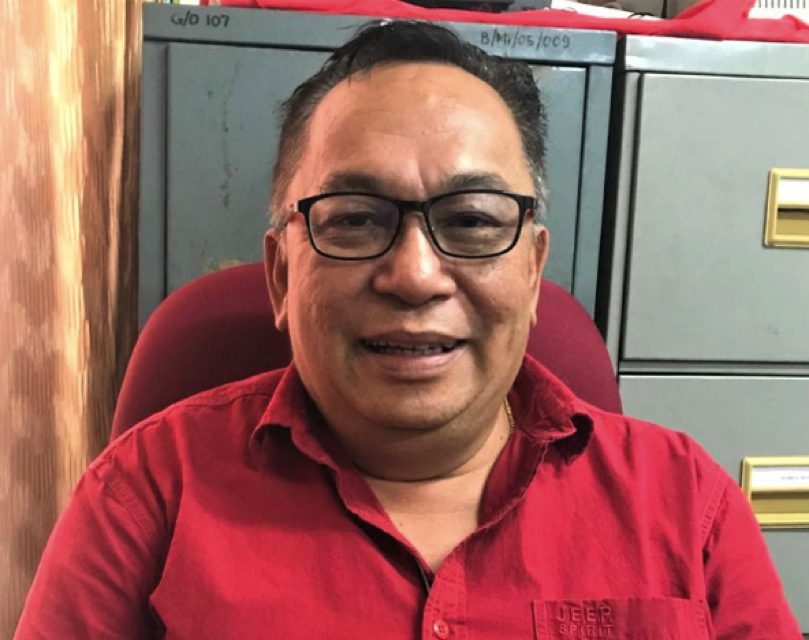 KUCHING: Parti Bansa Dayak Sarawak Baru (PBDSB) has called upon the state government to expedite the Covid-19 vaccination programme in the state.

Its president Bobby William said the state government seemed to have been very slow in carrying out the vaccination programme for Sarawakians, especially in the rural areas which are currently most affected based on the number of positive cases.

He believed many Sarawakians had questioned whether the state government was serious in pushing for the distribution of vaccines.

“Unfortunately, even those who have registered themselves are still waiting for their turn to receive the vaccine, which based on the current scenario is rather uncertain,” he said on Friday (May 28).

Bobby pointed out that unlike in the urban areas where people had easy access to Internet coverage, those in the rural and remote areas were unable to register themselves through MySejahtera.

He wondered, in such circumstances, if the state government had done anything to help get the rural communities to register themselves for the vaccination programme.

He believed that the lack of Internet coverage was among the main reasons that many Sarawakians still had not registered for the vaccination programme.

He said the state government should find other alternatives to reach out and get the rural communities to register instead of prolonging the situation, seeing that most of the Covid-19 cases now were recorded in the rural areas.

“Whatever it is, slow action by the state government to get the people in the state immunised is of great concern among many Sarawakians now.

“When will Sarawakians see the distribution of Covid-19 vaccines finally reach them before the cases get worse than they already are as of now?”

Bobby believed that many Sarawakians and Malaysians as a whole felt that political manipulation was leveraging over the Covid-19 cases in Malaysia, emphasising that it was high time to set aside all political interests and focus more on humanitarian rights instead.