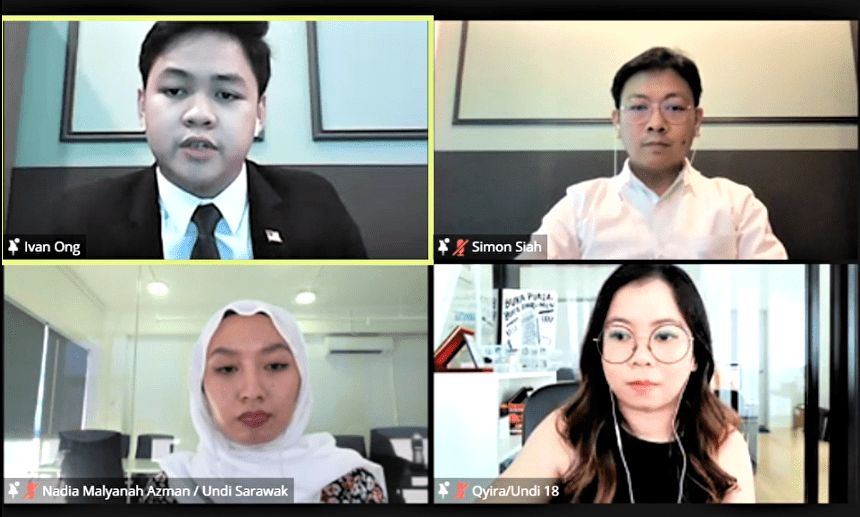 KUCHING: Five Sarawakian youth, representing the Undi Sarawak campaign, have filed for a judicial review at the Kuching High Court on Monday against the prime minister, the Malaysian government and the Election Commission (EC) to urge for the immediate lowering of the voting age from 21 to 18 before the coming state election.

They are seeking to quash the government’s decision to delay the lowering of the voting age.