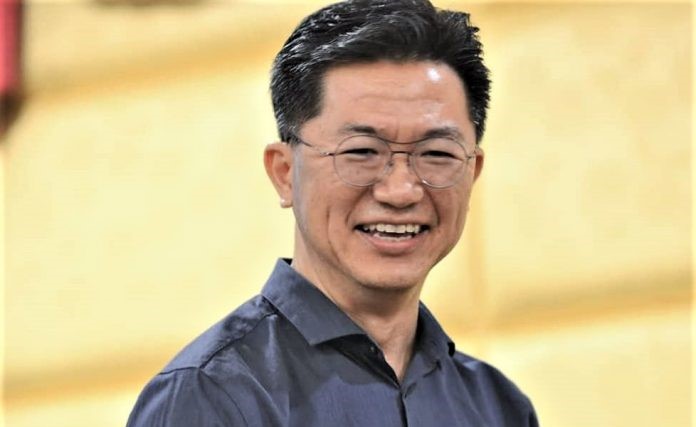 He said both “state” and “territory” were used in the Constitution, and one thing for sure is that Sarawak and Sabah were partners in the formation of Malaysia, unlike the states of Federation of Malaya.

“What is more important than calling Sarawak a state or a territory is the request of real political power being returned to Sarawak and Sabah, which is the one-third of the seats in Parliament to be allocated to these two Borneo states.”