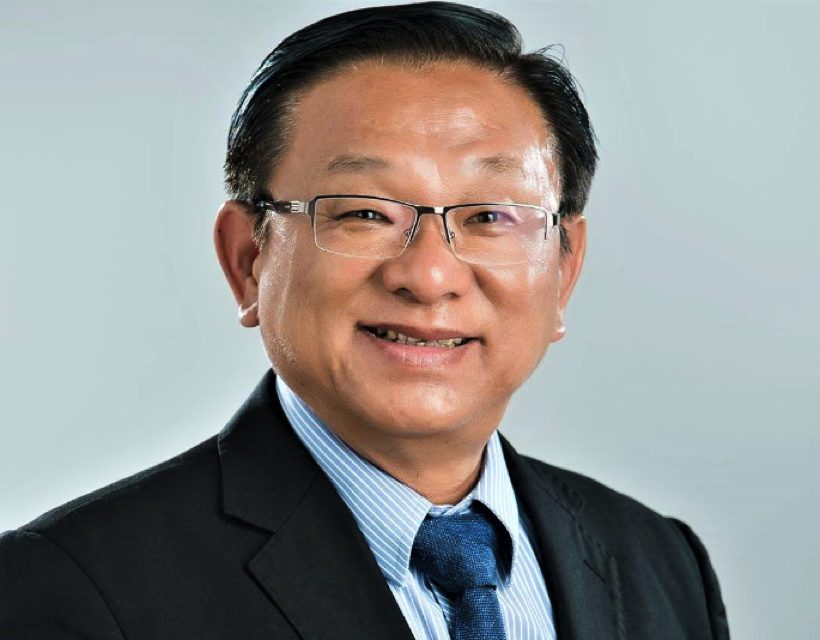 “Over the past few months, I have been invited several times to jump ship and betray Datuk Seri Anwar Ibrahim.

“I have been promised various offers by certain parties who are trying to undermine the democratic process in our country through a back door government.

“However, my stand remains strong and principled and I cannot be bought by any party,” he said in a statement on Thursday (March 18).

Dr Teo said he has chosen to back Anwar as he did for 21 years and the latter’s struggle for the party, fighting for the principles of reform and justice for all.

“Too many have betrayed him in the last 21 years. However, I am not willing to belong to a group of traitors and will choose to remain with Datuk Seri Anwar Ibrahim and PKR no matter the challenges,” he said.

He called on PKR supporters to remain patient and stand firm in principle with the party president as the party continues to remain relevant.

He believed with Anwar at the helm, the latter has a formula to bring Malaysia out of the crisis that is currently plaguing the country, including the economic downturn due to various irregularities and poor governance.

“I believe Datuk Seri Anwar Ibrahim can unite the multi-racial and multi-religious people of Malaysia so that we can all live in peace and harmony. I believe he can transform Sarawak and Malaysia, in terms of socio-economy, health, education and development.

“The people in the B40 group and the villagers have always been his focus. This is also the target group that is my focus in Sarawak for 50 years I served as a doctor and more than 20 years in politics,” he said.