Protect the Malayan tiger at all cost 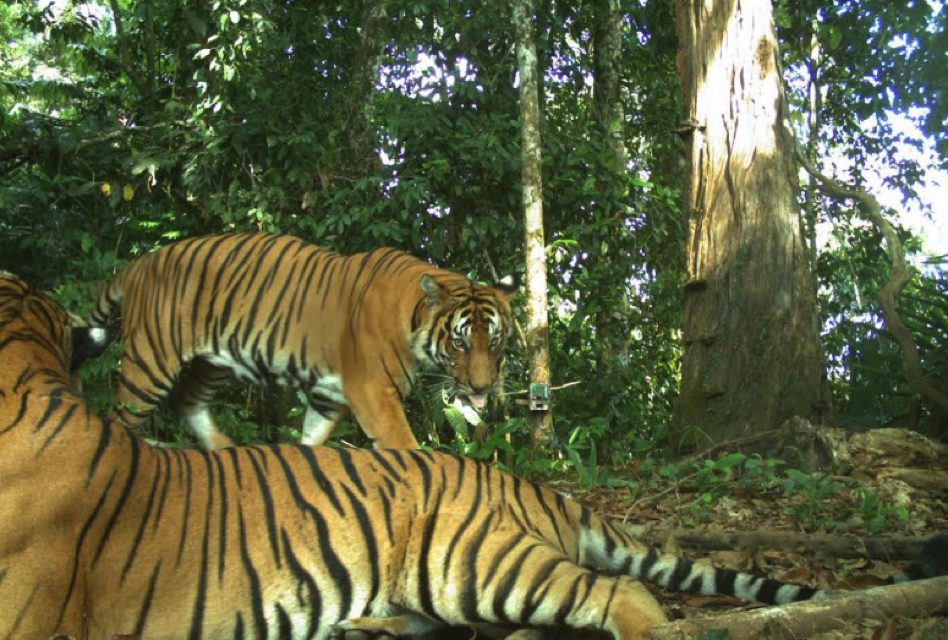 PETALING JAYA: The recent news of the death of Awang Rasau is a harsh wakeup call that we must address the scourge of poachers with greater resolve. Otherwise, we will soon see the end of another critically endangered species.

Awang Rasau, the male Malayan tiger caught in Terengganu had been shot by poachers with eight bullets that left him paralysed in his hind legs. His condition would have left him unable to hunt and pursue his natural prey, being left with little choice but to prey on livestock to survive. Thanks to PERHILITAN he was rescued and given much-needed care in his final few days, but sadly died from complications as a result of his injuries on 5th March. He had suffered enough.

With less than 200 Malayan tigers left in the wild, Awang Rasau’s tragic death brings the small number of Malayan tigers down yet another notch. If we do not step up efforts to curb poaching and protect our forests, we will lose the battle we have been fighting hard for. 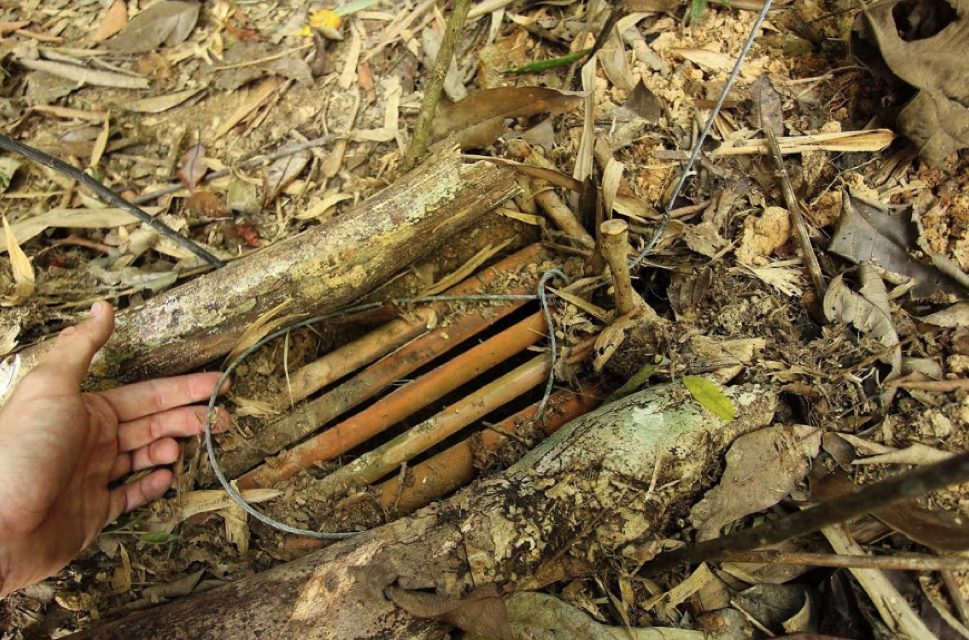 A nationwide reaction and response from all Malaysians will send a clear message to poachers that we are serious about ending their threat to our tigers. We need to build a voice loud enough to move for action to prevent more Malayan tigers from suffering the same fate as Awang Rasau.

Tackling issues such as poaching requires concerted and united effort between all parties – the government, non-governmental organisations, corporate partners and the general public.

On our part, with the support of donors and corporate bodies like Maybank, WWF-Malaysia has undertaken intensive patrolling in the Belum-Temengor Forest Complex in Perak. This initiative has brought about immediate results. We have more than 70 Orang Asli anti-poaching team members regularly patrolling the deep forest in Perak. Through these efforts, our teams have covered more than 11,000km in each of the past two years – and this does not include patrolling efforts by Perak State Parks Corporation rangers. The outcome is a massive 98% decrease in snare levels compared to 2017. Less snares mean less tigers being trapped. We are hopeful of our efforts. In mid-2020, WWF-Malaysia’s camera traps captured images of a mother tiger and her three cubs, providing another hopeful sign that our anti-poaching work has had positive results.

Overall, our government has taken up serious efforts to combat poaching. The Royal Malaysian Police and PERHILITAN with the support of other government agencies and NGOs have embarked on an integrated approach to stem poaching through Operasi Bersepadu Khazanah. This initiative has been in the news recently for winning an award at the 5th Asia Environmental Enforcement Awards for successfully arresting 140 wildlife criminals and making seizures worth RM1.85mil as well as destroying 672 snares in 2020. In addition, the government has allocated RM20 million to PERHILITAN under National Budget 2021 to hire 500 retired army personnel and Orang Asli to patrol the largest forest complexes in Peninsular Malaysia.

While all these efforts look good and we Malaysians should appreciate the efforts undertaken by our government, we must acknowledge that what we are dealing with is just the tip of the iceberg of a black market economy worth billions of dollars. Each tiger and all its parts – from whiskers to claws to meat – is highly valued in the illegal wildlife market. The wildlife crime against tigers is not just a local problem but is part of an international wildlife trade syndicate associated with drug and human trafficking, as well as money laundering. 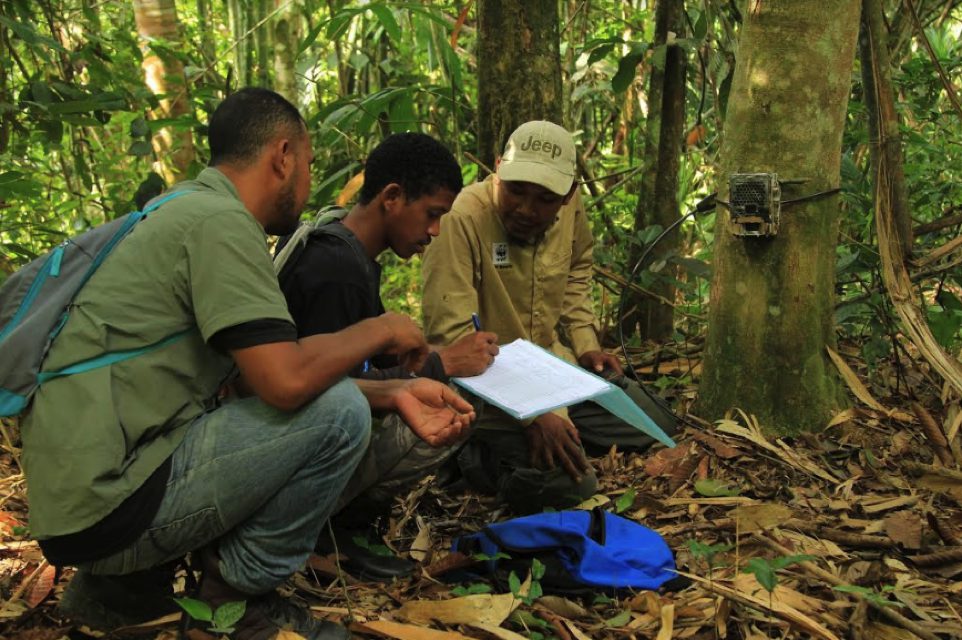 To address the underlying issues arising from international wildlife crime targeting our precious tigers (as well as other traded animals such as pangolins and turtles), the establishment of a Wildlife Crime Unit within the Royal Malaysian Police Department would be an important element to consider. A dedicated Wildlife Crime Unit within the Police allows greater integration of inter-agency enforcement works covering differing jurisdictions including Customs and Immigration across the whole country. In turn the Wildlife Crime Unit could link these coordinated efforts with INTERPOL and use instruments such as the Anti-Money Laundering Act to connect with Central Banks and financial institutions worldwide to trace the movement of money and procurement of ill-gotten gains associated with the international wildlife trade. With the WCU, we could link poachers to their buyers to consumers all the way to the masterminds operating behind the scene. Other tiger range countries such as Nepal and Thailand have established such units under their police departments, which have shown a good measure of success.

Second, there is a lack of rangers to adequately cover millions of hectares of forest to eradicate poaching and snaring that indiscriminately kills all forms of wildlife. The recommended minimum density of rangers should reach five rangers for every 10,000 hectares, and our current resources are far below that figure. One major factor for the doubling of tiger numbers in India and Nepal are the thousands of forest guards and enforcement personnel mobilized on the ground to patrol tiger habitats. Third, the war against local and international wildlife crime calls for sustained efforts. We cannot rely on year-to-year budget allocation to hire these rangers. So called “ad-hoc” initiatives would only cause the crime syndicate to lie low. When the anti-poaching efforts die off, they could swarm the forest again, and the cycle repeats.

While the death of Awang Rasau is attributed to bullets causing internal injury, we must raise the question on why the wounded tiger had gone so close to human settlements where it was found. One possible reason is that its natural habitat had degraded and shrunk. Over the decades, our forests have been converted into plantations, settlements and townships, and have been fragmented due to linear infrastructure development such as roads and railways. Consequently, our forests and hence our tiger habitats have shrunk and eventually become disconnected. Awang Rasau was found in such an isolated block of forest. 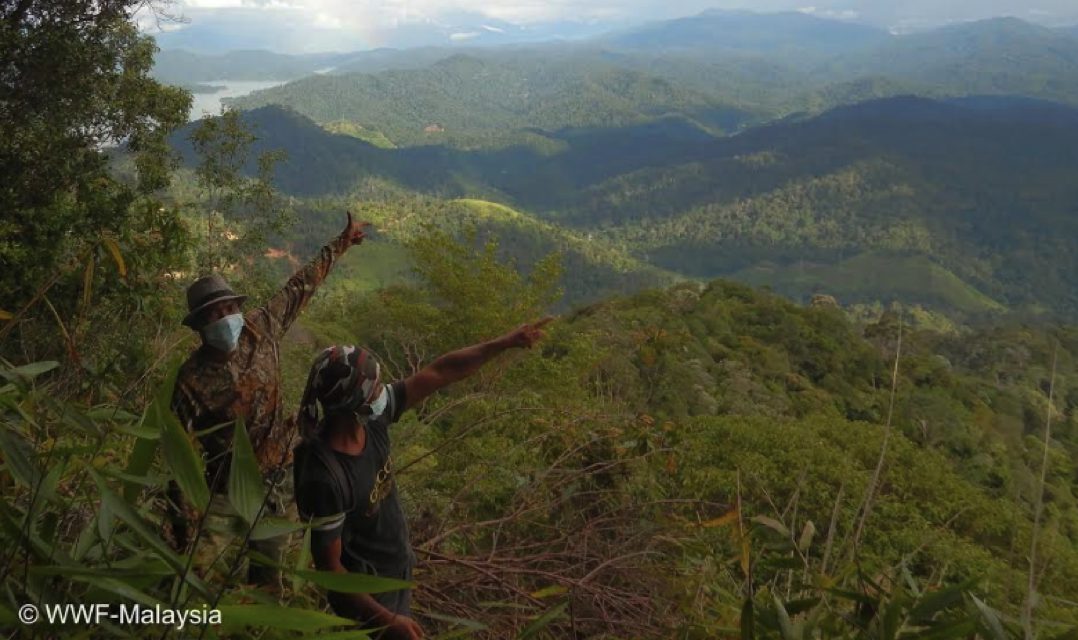 To prevent further loss of our tigers, we must prevent further deforestation – whether the forest has been legislated as protected areas and forest reserves, or stateland forest that is not yet accorded legal protection.

We may ask why put so much money into patrolling the natural tiger habitats. The answer is tigers play their nature-given role as apex predators. The presence of tigers in the forest is key to a healthy ecosystem which we, as humans, are dependent on to survive. Our lives depend on a healthy forest to absorb the carbon dioxide that we produce and in turn to release the oxygen that we breathe. The day we see the last Malayan tiger in the wild will mean that our own days are numbered.

Our forefathers have placed the majestic Malayan tiger proudly onto our national emblem. Our tigers are our national identity. To lose our tigers during our generation, likely to occur within the next few years under business as usual scenario, is unacceptable.

Ironically, next year, 2022 is the Year of the Tiger. Let us not let Awang Rasau’s death be in vain. It is high time we strengthen our resolve as a nation to do all it takes to take down the poachers before we lose all our tigers and other wildlife.

We must protect the Malayan tiger at all cost.