18-year-old voting age, wouldn’t bring any favours or advantages to PN in the coming election 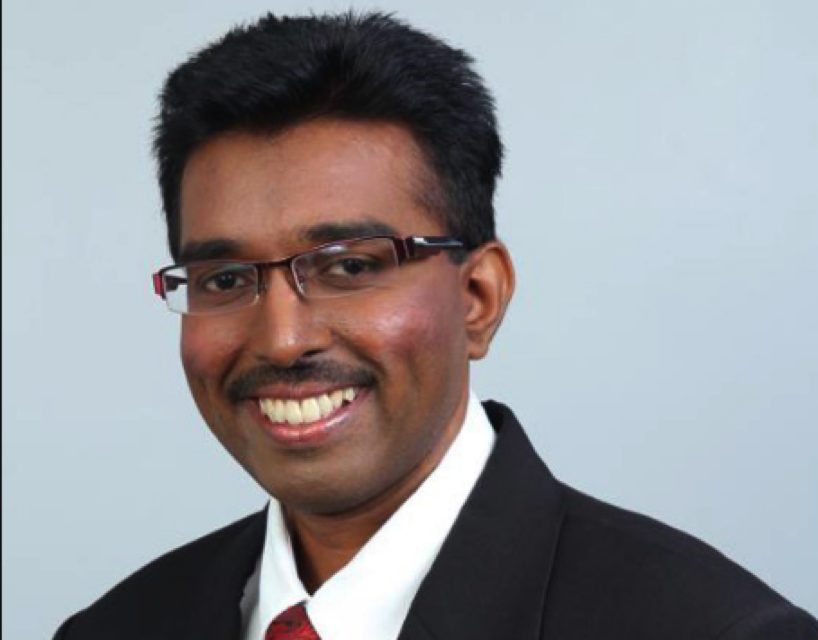 I am writing in reply to Tan Sri Dato’ Seri Utama Dr. Rais bin Yatim, Dewan Negara President who is suddenly making a statement in regards to the voting age of 18. He asserted that it’s impractical to lower the voting age to 18 for now because of time-consuming obstructions faced by the relevant agencies in implementing it.

The statement made by the Dewan Negara President; is political in nature and creates suspicion.

1. We should take note that Election Commission (EC) came with a statement that they will implement the 18-year-old voting age and automatic voter registration from July 2021. For an institution such as EC to come up with such statements (independently then); definitely after taking into consideration the necessary factors including the difficulties and the mode of implementation. The date was precise, July 2021; thus for a person who is not within the circle of EC to make such a statement; simply creating uneasiness and suspicion of the motive the statement was made.

2. Furthermore, it is quite shocking to note that such a statement is coming from a Dewan Negara President. He should appreciate the doctrine of Separation of Power. It’s for EC to come out with a statement in regards to the matter, even if there any prevailing issue regarding the implementation of the legislation.

3. Interestingly, his statement has premature any actual decision by EC if there is any. For instance, whether EC would take time to come up with the list of 18-year-olds eligible to vote and the constituencies they come from; is a question for EC to answer. Preempt the situation, with premature reasons, creating more and more suspicion.

4. He also raised the issue of readiness and a gap in implementation. That is the paramount duty of EC whereby they should fill the gap so that the rights to vote of anyone above 18 is preserved according to the true intention of the Act of Parliament. Denying the right to the youth of this country as prescribed by the law, are unethical and does not reflect the true intention of the legislation.

5. Whether it’s a matter of practice or not, is a matter to be decided entirely by EC. Coming out with such a statement even before EC can do so, just creating mere suspicion as to how the current government (Perikatan Nasional / PN) will manipulate the decision of EC in the future.

I believe, the PN government realizes that the legislation of the 18-year-old voting age, wouldn’t bring any favours or advantages to them in the coming election. The PN government has smelled the consequences if they allow the younger generation to vote. Therefore, they must come up with any reason, no matter how ridiculous it may sound, simply to deny the democratic right of the younger generation to vote.

Celebrate Raya only with family members