RTP projects not to fish for votes 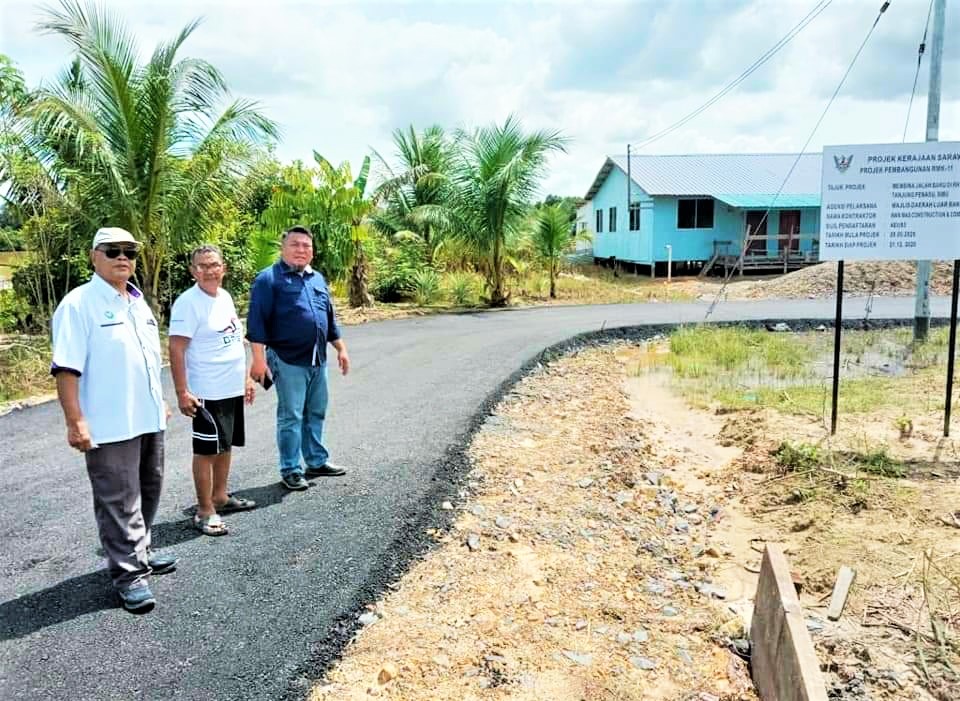 Shilling also claimed that the tuai rumah had received various promises and developments from GPS, which forced them to support the government because they had no choice.

Romeo who is also a political secretary to the chief minister, rubbished such allegations, describing the MRPs and RTPs as the government’s responsibility to the people.

“All these projects are from the state government, with sincere intentions to develop the Bawang Assan state constituency and not a PBB project.

“There is absolutely no truth in that because the MRPs and RTPs are initiatives from the state government under the leadership of Chief Minister Datuk Patinggi Abang Johari Tun Openg to benefit the rural population.

“It is not ‘fishing’ for votes or to attract longhouse residents to support GPS. In fact, in every place I visited in the Bawang Assan constituency, I will tell the people that these projects are from the state government because the state government under Abang Johari’s leadership wants the rural people to enjoy the development and don’t want them to be left behind.

“These MRPs and RTPs are not just limited to PBB members but are inclusive, including longhouses and tuai rumah who support opposition parties as well, including PSB.

“And there is no harm in other components of GPS such as the Sarawak United People’s Party, Progressive Democratic Party or Parti Rakyat Sarawak or even PSB to do the same to help the rural population.

“They (the parties) are welcomed by the longhouse residents and the people would be happy if the elected representatives they chose meet with them regularly.”