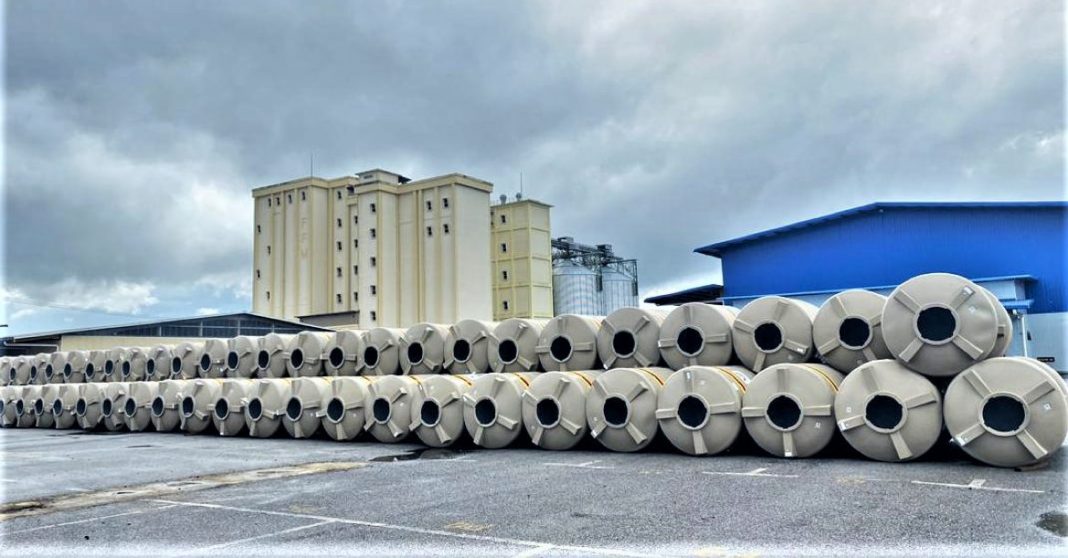 KUCHING: The distribution of the 35,534 units of water tanks throughout Sarawak is expected to be completed by end of February.

Permanent secretary of the Ministry of Utilities Sarawak, Datuk Alice Jawan Empaling said the distribution under the Water Tank — Phase Three Programme has been implemented since October last year.

“The supply and distribution of water tanks is divided into two packages, with 10,000 units of water tanks under the first package, which was completed at end of last year and another 25,534 units under the second package,” she said when met by reporters at the inspection of the water tanks at Sejingkat here on Sunday. 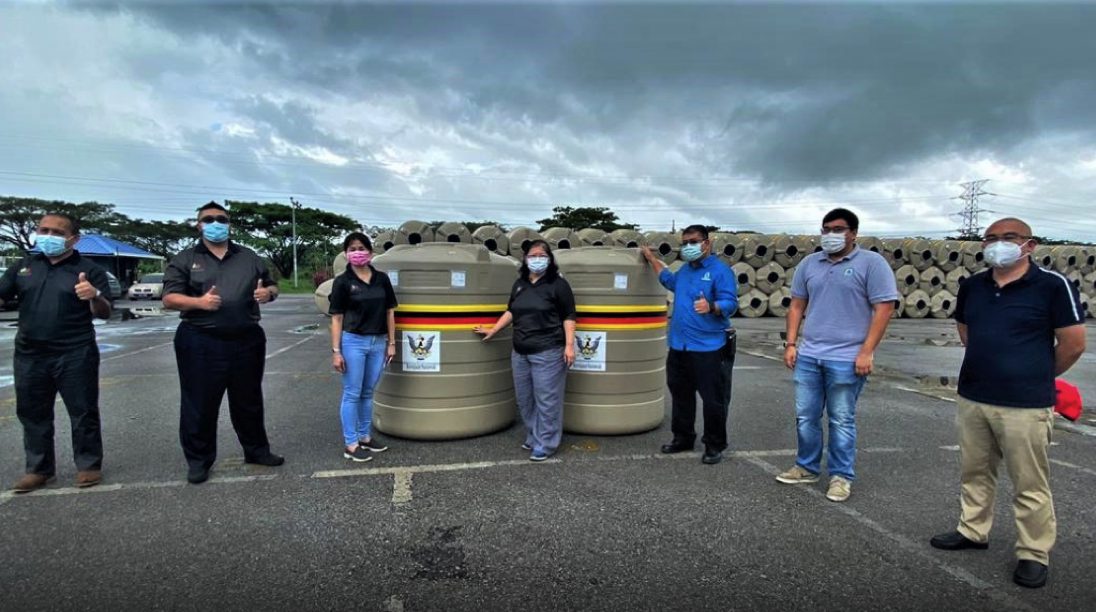 Alice also said that all water tanks under the third phase have been affixed with QR codes.

She also revealed that JBALB would be supplying the water tanks to the residents of Dudong and Bawang Assan in Sibu with a total of 638 units and 258 units respectively.

“The supply of these water tanks is an initiative of the state government to address the problem of clean water supply faced by the residents in Dudong and Bawang Assan areas,” she added.