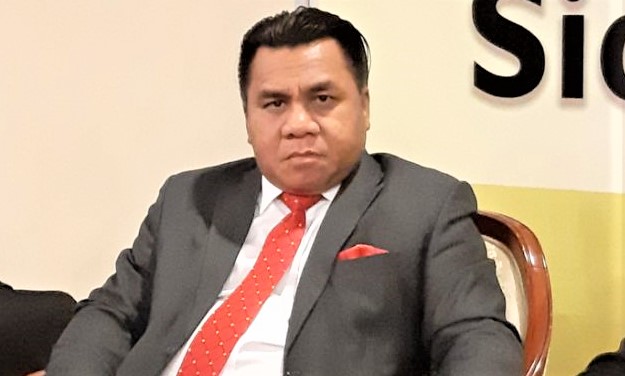 KUCHING: A race-based political party will not be well-fitted in the making of any policies for the country and for the state for that matter, said Serembu assemblyman Miro Simuh.

He said this in response to Parti Bansa Dayak Sarawak Baru (PBDSB) president Bobby William’s recent remarks in which he said that a multi-racial party does not do enough for the Dayaks and had called upon all Dayaks to join the party.

“For me, even as a Dayak, race-based political party and race-based sentiment is not good for any nation.

“As we all know, Sarawak is multi-racial and multi-religious and we all should adhere to different sentiments when we create and execute policies,” he told New Sarawak Tribune today.

He said the people of all parties should look forward to working with all races for a greater Sarawak in the future.

“We should not practise spoon-feeding policies, especially in human development as we are not created in the competitive edge among the generations but merely a dependent society that sees everything that comes from the government.

“Thus, we need to learn from countries like South Korea and Japan, on how they rise up after they were destroyed during the war,” he said.