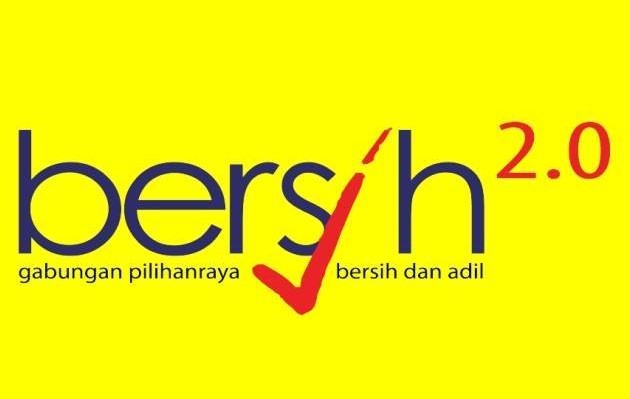 The Coalition for Clean and Fair Elections (BERSIH 2.0) is alarmed that rumours are rife that a State of Emergency will be declared with several news portals and mainstream media quoting unnamed sources that this was decided in a special cabinet meeting today.

The Star reported that the move is to step up the fight against the COVID-19 pandemic that has spiked sharply over the past one week, as well as to put a stop to political squabbles. (https://www.thestar.com.my/news/nation/2020/10/23/economic-or-health-emergency-to-be-declared)

If the aim is to deal with the COVID-19 situation, such a move is overkill, unnecessary and sets a dangerous precedent for democracy in this country.

In view of the fact that the Perikatan Nasional (PN) government of Muhyiddin Yassin has a slim majority of two or three MPs, and the recent move by the opposition leader Anwar Ibrahim to take over the government, it would be reasonable to suspect that the real purpose of advising the Agong to declare a national state of emergency is politics.

If the state of emergency involves the suspension of Parliament and civil liberties, then it would be tantamount to a self-coup by the Muhyiddin government in order to stay in power. A state of emergency allows for the Agong-appointed government to make ordinances that will have the same force and effect as an Act of Parliament, and it shall continue in full force and effect as if it is an Act of Parliament until it is revoked or annulled and they cannot be challenged in the courts. This also gives the federal government power to overrule state governments.

The last time a nation-wide state of emergency was announced was during the May 13th riot in 1969. Besides the ramifications on our country’s democratic checks and balances, there will also be serious consequences on the economy.

If the purpose of the emergency is to combat COVID-19, a targeted or enhanced MCO like what we had would be sufficient. Act 342, otherwise known as the Prevention and Control of Infectious Diseases Act 1988, has sufficient provisions for measures to curb the spread of COVID-19 including the power to make regulations, control the movement of people and move armed forces, as we have seen thus far.

BERSIH 2.0 would like to appeal to the politicians to put aside their differences and work together with a ‘confidence and supply’ agreement.

This would mean that the opposition would agree not to vote against PN government in votes of confidence or budgetary matters while reserving the right to oppose other legislations. This would ensure the COVID-19 relief budget scheduled to be tabled next month will go through and preserve stability in Parliament.

Statement issued by:
The Steering Committee of BERSIH 2.0