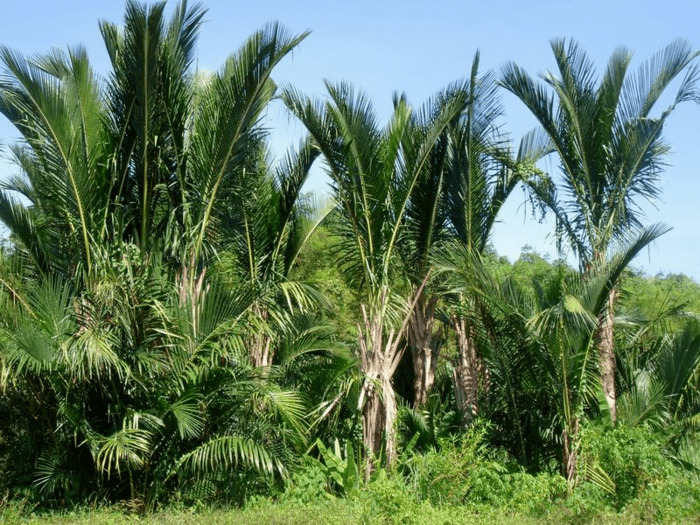 KUCHING: The people of Dalat fully support the initiative of the state government to develop the sago industry with zero waste, said its assemblywoman Datuk Seri Fatimah Abdullah.

She pointed out that sago is one of the major agricultural commodities which contributed to Sarawak’s revenue and that as the leading sago producer in Malaysia, Sarawak exported sago starch produce worth RM80 million to RM90 million every year.