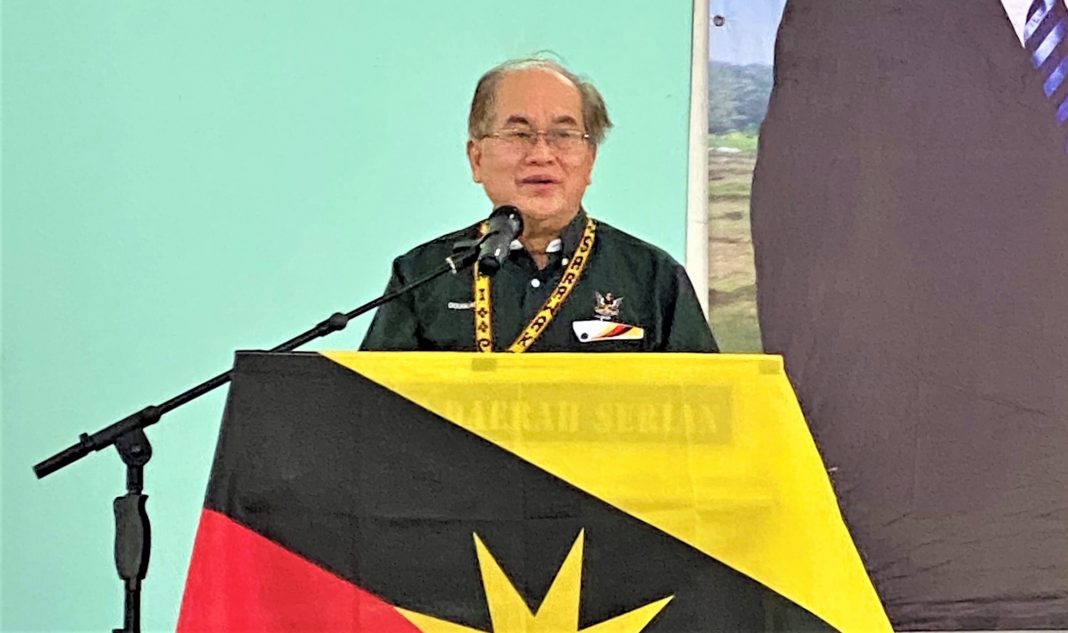 SERIAN: Gabungan Parti Sarawak (GPS) must continue to lead the state after the 12th State Election in order for Sarawak to move forward.

He said the chief minister’s target was to see Sarawak achieve a developed state status by 2030. Once achieved, it would bring greater benefits to all Sarawakians.

Don’t be a smartphone zombie