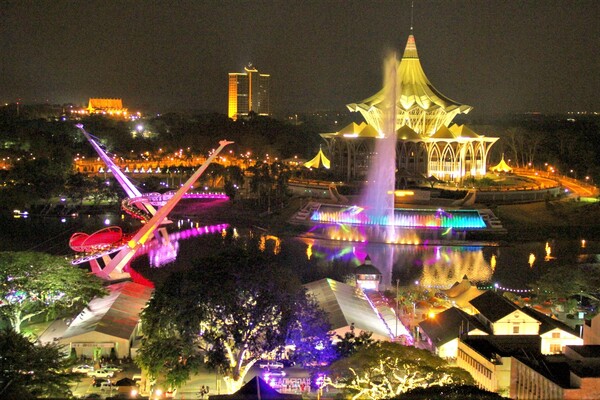 KUCHING: The beautiful and lively city of Kuching, located at the southwest tip of the state of Sarawak on the island of Borneo, will capture the heart of every visitor.

Kuching City which is the capital of Sarawak has an average population of around 570,000 citizens. The society comprises of a multi-diverse ethnic group of the Malay, Chinese, Bidayuh, Iban, Melanau and other indigenous people.

Although Bahasa Malaysia is the official national language, English is widely spoken in Sarawak. Besides speaking in Bahasa Malaysia, and Bahasa Sarawak (which is similar to Bahasa Malaysia), there are several Chinese dialects used alongside with Bahasa Bidayuh, Bahasa Iban, and Bahasa Melanau, are widely used in daily activities.