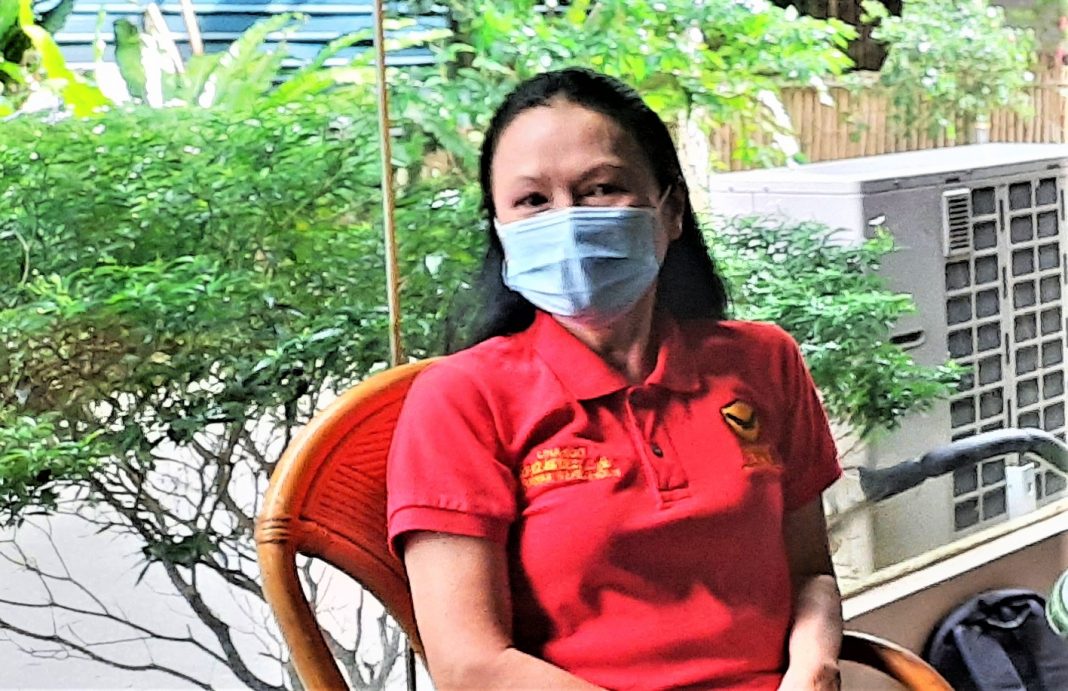 KUCHING: Gabungan Anak Sarawak (Gasak) shares the same core policies with Aspirasi — which is to fight for the Sarawak referendum and its people, said Lina Soo, chairman of Gasak.

“With representation in the Sarawak state assembly, this new coalition party shall pursue the Sarawak referendum to direct the Sarawak government to make the referendum constitutional,” Soo, who is also president of Sarawak People’s Aspiration Party (Aspirasi), explained.

“Sarawakians are now politically matured and capable of making an informed decision to determine the sovereignty and destiny of our homeland,” she added.