Parti Bumi Kenyalang: Dr Mahathir’s suggestion to have Afdal to be PM childish 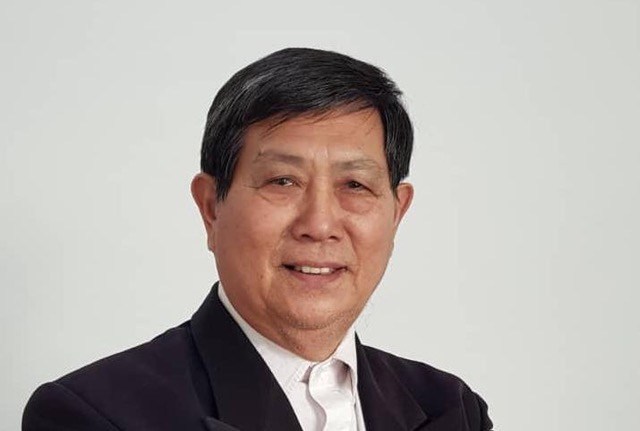 Should Sabah and Sarawak allow a PM from East Malaysia a Puppet Of Malaya?

The PM from East Malaysia will not be able to carry the heavy aircraft carrier in the stormy seas. It is a joke if he could.

We have not settled on the legality of MA63 yet and the flaws surrounding MA63 should be exploited to the maximum before Sabah and Sarawak should agree to have anything to do with Malaya. The suggestion of Dr. Mahathir to have Abdal from Sabah to be PM is childish and those who agree with him from Sabah and Sarawak are not only selling their own conscience but are clowns.

Terms and conditions must be set first before we jump into the pit. We had in the past made many mistakes and yet we want another mistake by getting some people in Malaya to stay in power without realising we are pawns in the political game for their benefit.

The terms to be agreed should include at least include

In Quest Of Independence