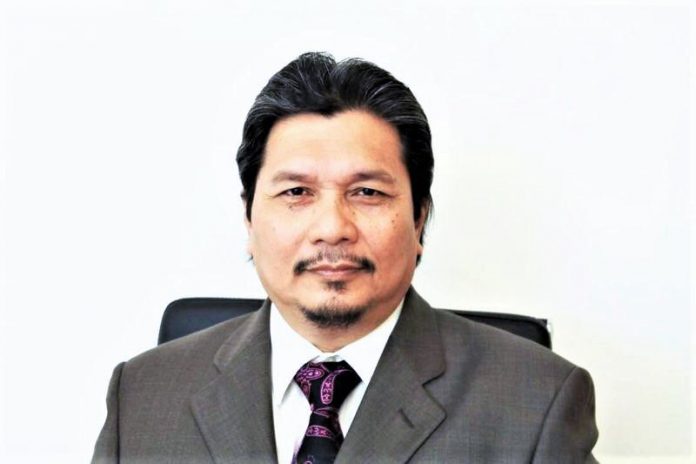 He was referring to a recent article on the appointment of a number of ruling Perikatan Nasional (PN) MPs by Prime Minister Tan Sri Muhyiddin Yassin to the boards of government linked companies (GLCs) purportedly neglecting the convention that an MP cannot hold an ‘office of profit’.

According to Idris, there should not be any issue in appointing sitting MPs to head GLCs and the article was trying to overstretch the meaning of ‘office of profit’.

“Moreover, some GLCs were or are incorporated under the Companies Act with their own sets of constitution, rules of governance, policies, and procedures totally separate from that of the government departments in public service,” he explained.

He said there are other specific and general laws relevant to regulate actions of directors in companies despite the fact that these GLCs are wholly owned by the government to ensure integrity, accountability, transparency, and propriety in their affairs.

“An easy example, apart from just the Companies Act, are the MACC Act, the Penal Code, Securities Industry Act and Capital Market Services Act (for those dealing in securities and capital market).

“In other words, they are not bound by the rules and procedures ordinarily meant for the public service or government departments per se,” he added.

Idris also noted that the term ‘office of profit’, in relation to the qualification of a representative of parliament is not to be confused with ‘profiteering in the ordinary sense of the word’ which the article is attempting to sensationally project it to mean because ‘office of profit’ relates to a different perspective or context altogether peculiar to the qualification of members of parliament (including state assemblymen).

“A layman would wonder why judges, police officers, public servants are all considered as holding ‘offices of profit’. They are each considered holding an ‘office of profit’ in the constitutional sense and therefore not eligible to qualify as an MP, simply because these ‘whole time’ or ‘full time’ positions fall within the said definition and possibly because of the degree of accountability these positions directly demand. Different countries may have different connotation or application of the term,” he clarified.

He also raised the question whether the post of Mayor of London which UK Prime Minister Boris Johnson from the Conservative Party used to hold, was ‘an office of profit’?

“What about the Mayor of New York, Chicago, Los Angeles, and the rest of them mayors in American cities? Are they to be disqualified to run for Congress or the Senate? Then we have the governors running for the post of president.

“Yes, it will be interesting to get more views on this. Whatever it is, I believe, we do have adequate legislation to address such issues raised, within the context of our constitution and basic principles in a democracy,” he added.