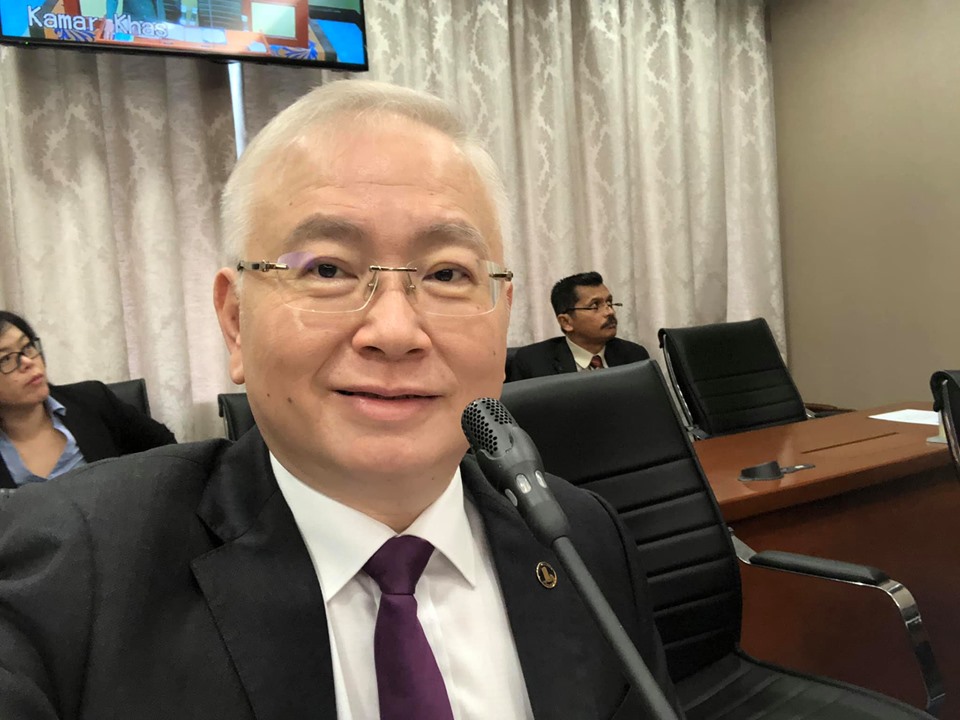 The Ministry of Transport acknowledges the Sarawak Government’s request that flights between Peninsular Malaysia and the state continue to operate, as noted by Sarawak’s Minister of Tourism, Art, Culture, Youth and Sports Datuk Abdul Karim Rahman Hamzah in a statement yesterday (13 April).

The Ministry had not issued any instructions to airlines such as Malaysia Airlines (MAB), AirAsia or Malindo to suspend their flights to Sarawak and Sabah.

On March 26, 2020, AirAsia Group Berhad issued a statement announcing a temporary suspension of all international and domestic flights designated ‘AK’ from March 28 to April 28, 2020. In the same statement, AirAsia assured that the decision was also made in order to ensure the well-being of passengers and employees as the country grapples with the Covid-19 pandemic.

MAB has also halted their operations following drastic drop in passenger load to 10% – 15% on their flights. That difficult decision was made after MAB suffered significant losses which could have led to more dire consequences if flight operations were to continue.

Nonetheless, the Ministry of Transport has requested that MAB and AirAsia reconsider their respective decisions and reopen flight services to Sabah and Sarawak.

Following my discussion with MAB’s senior management, the airline has assured that it would continue the following services to Sabah and Sarawak:

These services will be connected via MASwings from these destinations:

In the event that demand increases, the airline will add additional flights to Kuching, Miri or Kota Kinabalu starting next week.

Therefore, Sarawak will continue to be connected to Peninsular Malaysia.

At the same time, MAB also assured that their cargo services to carry essential goods including food and medical supplies to Sarawak had not been suspended throughout the Movement Control Order (MCO). Cargo flight services to Sarawak and Sabah will continue to operate at the following frequencies:

Finally, MASwings flights within Sabah and Sarawak will continue to operate. If there is increased demand, MAB is prepared to increase its flight frequencies.