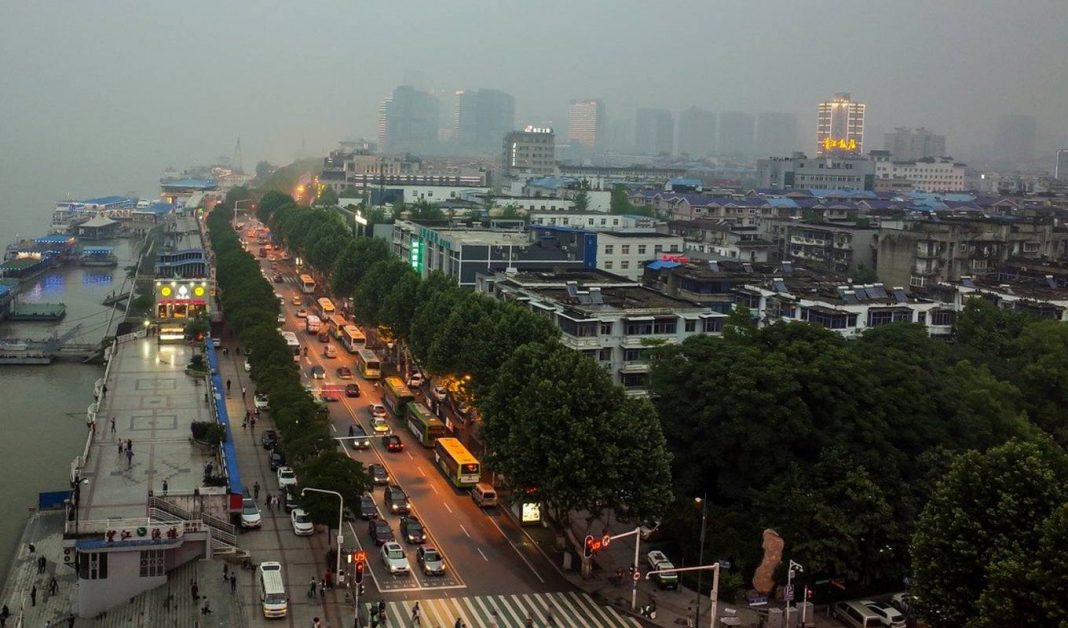 KUCHING: The Chinese Embassy in Kuching is strongly advising Sarawakians to delay their plans to travel to China until the current epidemic passes.

With the current health crisis in mainland China, its Consul-General Cheng Guangzhong said travelling to China within this emergency period may not be advisable.

“For those who have planned to travel to China, my suggestion is it is better to wait until the Chinese government issues further notice regarding the infection outbreak,” he said when met by reporters during a CNY open house of Local Government and Housing Minister Datuk Seri Dr Sim Kui Hian on Saturday.

Lauding the drastic move by the Chinese government to impose travelling ban for its citizens, he said that should help reduce the spread of the virus across geographical areas, both domestic and international.

“I believe that everything will get better soon. We already faced such situation in 2003 when we successfully contained the SARS virus,” he added.

On Sunday, it was reported that the Chinese government had locked down the hard-hit province of Hubei, effectively preventing tens of millions of people from leaving.

The travel restriction also has been expanded to the bus service in four cities in Shandong province including Beijing, Shanghai, Xi’an and Tianjin.

Like SARS and MERS, the new rogue Coronavirus has caused world-wide scare.

Turning Sarawak into a technological hub