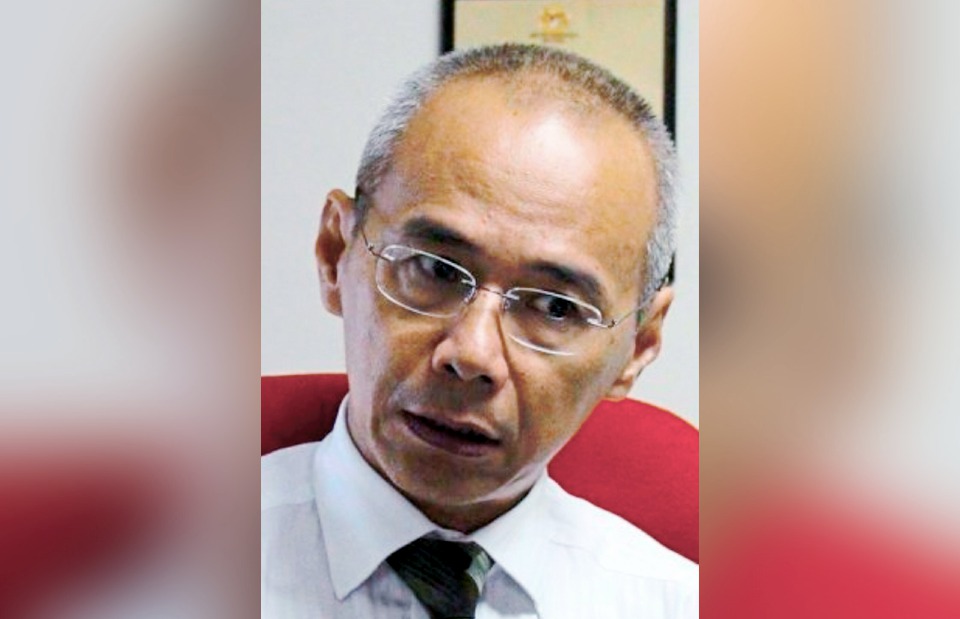 KUCHING: MTUC Sarawak was not surprised after learning that 1,178 migrants are among the workers of a glove manufacturer, WRP Asia Pacific Sdn Bhd.

Malaysia Trades Union Congress (MTUC) Sarawak secretary, Andrew Lo, suspected that it is usually some inside crony or cronies who make millions by “supplying foreign workers”.

“We refer to reports on the management of WRP Asia Pacific Sdn Bhd and their 1,178 migrant workers whose permits were in the name of liquidated companies affiliated to a former company board member,” he said in his statement, yesterday.

“The companies who employ the workers have to pay commissions and other fees, and then they complain that wages are too high.”

“In a lot of cases, the companies don’t actually need so many workers, but are forced by the insiders to take them in,” he said.

Lo pointed out, as an example, the number of foreign cleaners at Kuala Lumpur International Airport (KLIA), and 14 foreign workers who greet guests at a five-star hotel in Bukit Bintang.

“We have been calling for a royal commission of enquiry, so that we can solve the issues pertaining to the recruitment of foreign workers,” Lo said.