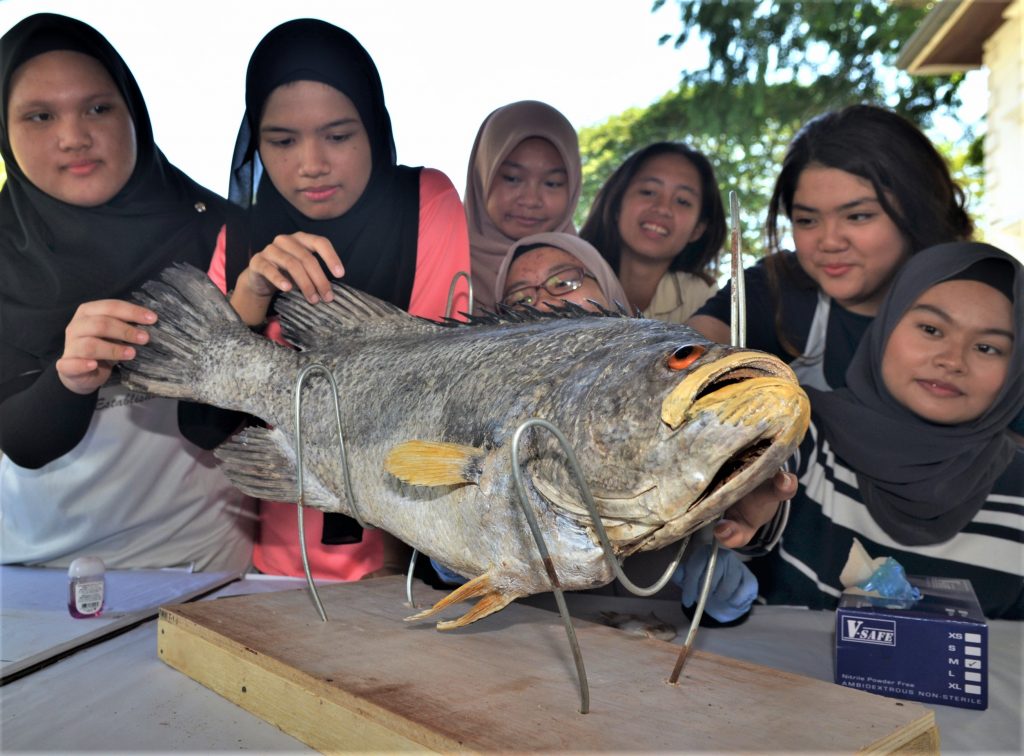 The Sarawak government will establish five international residential schools in efforts to improve the younger generation’s standard of education and empower them to further their studies at world-renowned universities.

Being all-inclusive, this especially provides access for children with high potential from low-income (B40) and middle-income (M40) families or those in rural areas to be nurtured. 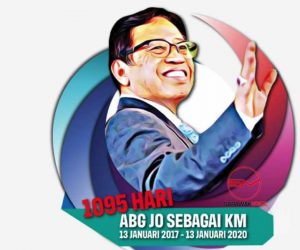 Chief Minister Datuk Patinggi Abang Johari Tun Openg pointed out that often, only the elite could afford to send their children to private international schools where fees were expensive.

However, with the state government’s own international schools, he said it would be fairer.

“We bring the children of farmers and fishermen and send them to these residential international schools,” he said, adding that the state government was not competing with the private sector in the education sector.

These five international schools, which incorporate the Cambridge University syllabus, will be located in Kuching, Samarahan, Sibu, Bintulu and Miri.

Abang Johari explained that the state government was providing a venue for smart children, particularly those from rural regions, to study according to an international curriculum.

“At the end of the day, you will have students who are smart and have the opportunity to study further,” he said.

“To imbue children with a global mindset, they need to be exposed to the international school environment,” he added.

Education, Science and Technological Research Minister Datuk Seri Michael Manyin Jawong revealed at the end of last year that the construction of the international schools would begin this year, with the overall cost of school projects taking up RM300 million under the 12th Malaysia Plan.

According to him, top-performing students of all ethnicities were eligible to enroll in the state government’s international schools.

The first of the five international schools will be located at Mile 12, Jalan Kuching-Serian; it is expected to be operational by 2021 and will take in bright students in Form 1 to Form 5.

Students whose families fall under the B40 category will receive free education while those who have the financial resources will pay according to their means.

Public can apply via online