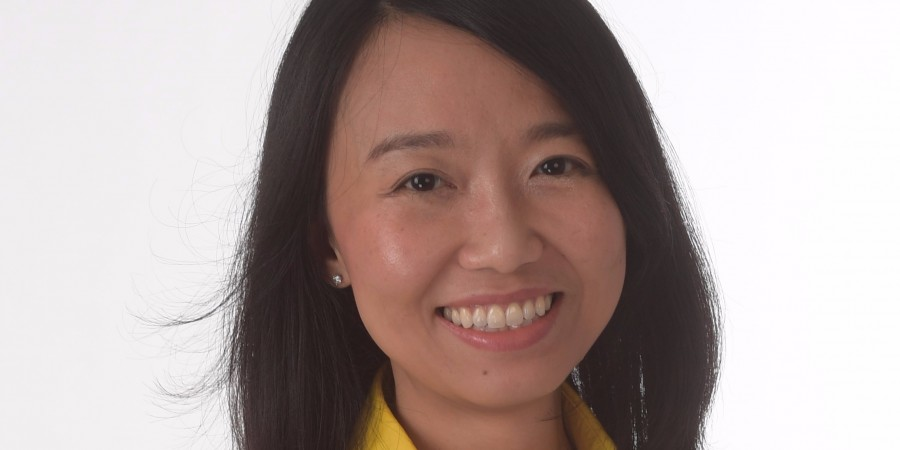 KUCHING: Most of us who paid attention to the federal funding to Tunku Abdul Rahman University College are well aware of the whole fiasco that is playing between MCA and the Minister of Finance  Lim Guan Eng since the announcement of 2020 budget.

The victim of such argument are the TAR UC’s students who may eventually face the possibility of having to pay higher tuition fees due to lack of funding. Many may even lose the opportunity to pursue higher education due to the increased cost of education, said Kho Teck Wan, SUPP Woman Chief.

She said in Sarawak, the state ruling party Gabungan Parti Sarawak (GPS) was informed by the Ministry of Education of the restrictions imposed on them when visiting any government schools.

“I hope the Pakatan Harapan (PH) government look beyond their agenda and put the politicking aside when it comes to school funding and visitation. Without the GPS representatives, can Pakatan Harapan ensure that all schools in Sarawak be taken care of by its 10 Sarawak PH YBs?,” she said.

“Will the 10 PH’s YBs visit, channel their funding and report about the issues facing on over 1600 schools in Sarawak, from Lundu to Lawas? Traditionally most schools especially in the rural areas have received some form of funding from the local YBs through their allocation or Rural Transformation Program funds,” she said.

“Apart from the urban schools which are under PH’s YBs for over a decade, the rural schools’ administrations have good relationship with the local GPS YBs through their donations and collaboration over the years,’ she added.

Kho said, the announcement of restricting GPS YBs at schools greatly reduce the school’s access to resources as most schools in Sarawak fall under the area of GPS YBs.

“In my opinion, the victims of such restriction at school are the school children and their administrators, she pointed out.

With all the heated discussions around the subject of schools, Kho wondered if the Ministry of Education has assess the impacted of his decisions made so far on the schools’ administration and the students,” she said.

She added that there are no winners when education became the subject of political agenda.