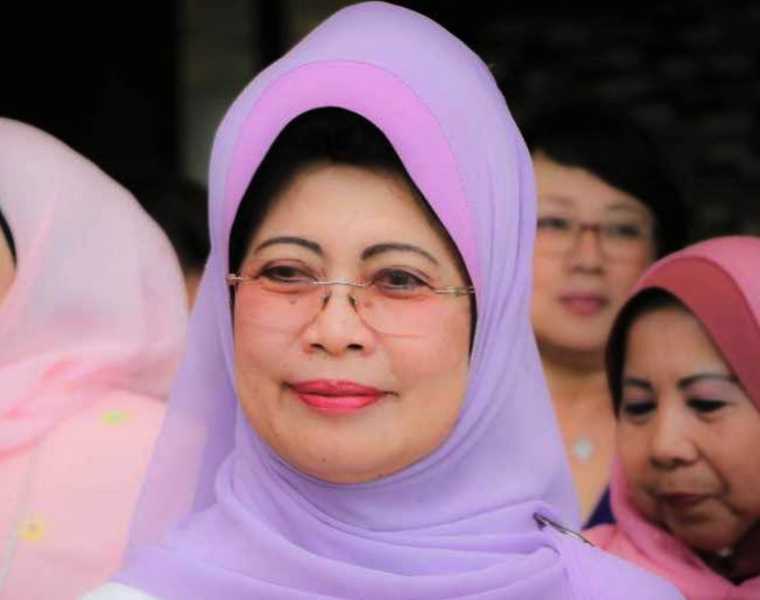 KUCHING: The federal government is not walking the talk when it says there is no policy in place preventing elected representatives from attending programmes organised by the schools.

“It is sometimes very difficult to listen to what they (federal government) say, because what actually happened is very different from what they say.

“Cakap tidak serupa bikin (say one thing but do the opposite). At first say didn’t issue such policy, but behind the scene, instructions are sent to the education officers that elected representative (Gabungan Parti Sarawak members) cannot attend school functions or programmes,” she told New Sarawak Tribune.

Fatimah said just last week, the Education Department had to reject an application from a school inviting her to attend a function here.

“When we talk about education, it is the responsibility of everyone though we are not on the same page (different political party).

“They do not like the idea of us going to the school, just because education is under the federal government. Nevertheless, to make education successful, it is everybody’s responsibility.

“And we feel very responsible for the children’s education. These are our children and why should you stop us from contributing?”.

“We are also closer to the people in Sarawak and we know what they need. In this matter, we need to work together to help the children, especially in the rural areas. It is very regrettable they resort to such a tactic,” she said.

Fatimah claimed that not only was she not allowed to go to the schools, but there was also an occasion when she wasn’t allowed to attend a hospital function.

“I feel very annoyed when that happened. Hidup tok bukannya politik setiap saat (we can’t be playing politics every second).”

She advised the federal government to be careful of its actions, and learn from the Tanjung Piai by-election.

“When the people are angry, you know what is going to happen. It can backfire on you,” she said.