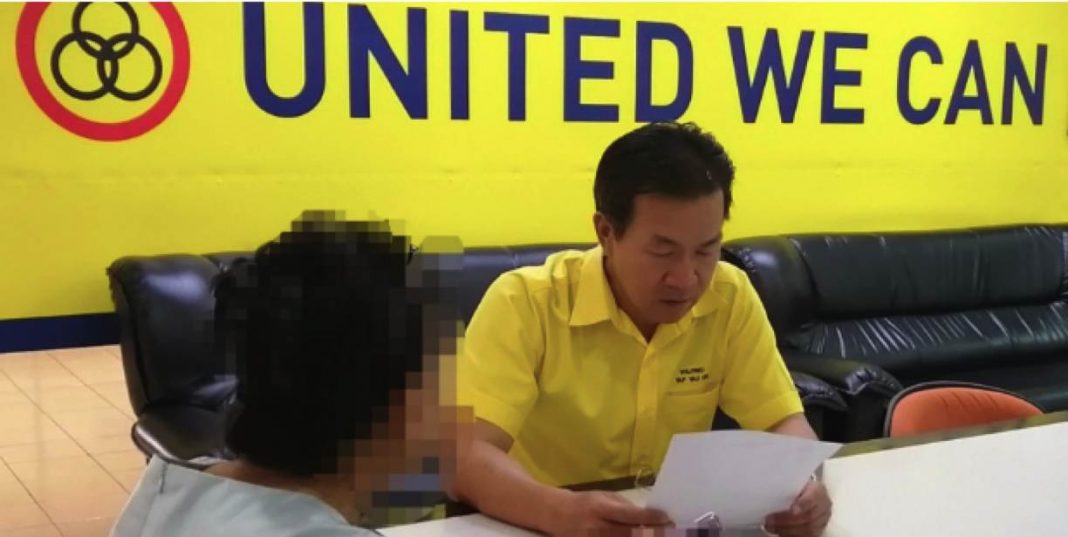 KUCHING: SUPP Public Complaints Bureau (SPCB) Chief Wilfred Yap was recently approached by a woman (“woman complainant”)  from Kuching seeking advice and assistance as she felt harassed and scared after receiving a threatening and suspicious phone call from an unknown female individual from Penang.

SUPP Public Complaints Bureau would like to advice the public that scams through the phone are constantly getting more sophisticated.  The modus operandi of scammers are usually to exploit human weaknesses like fear or ignorance and scammers go through great lengths to appear convincing and can even go to the extent of spoofing the telephone numbers of enforcement agencies, like the police or court or banks.

“It is important for the public to know that the primary objective of scam phone calls involves getting victims to transfer money or divulge  personal confidential and sensitive information to them,’ he explained.

“If any member of the public do ever receive get such suspicious phone calls, the person concerned should never disclose private personal confidential financial or banking details under any circumstances but should hang up and check with the relevant authorities or bank via their hotline number and not using the one provided by the scammers. The victim should also immediately lodge a police report at the nearest police station as a precaution,” he said.

He added, SUPP Public Complaints Bureau would like to advice the public to look out for the basic warning sign of a scam phone call which are that enforcement authorities will never conduct an investigation over the phone, much less asking anyone through the assistance of a third party to provide private personal confidential and sensitive information to them over the phone.

“Financial institutions, including credit card issuers and Bank Negara Malaysia and all banking institutions will never request personal banking information when contacting customers, be it via telephone calls, SMS or email,’ he said.