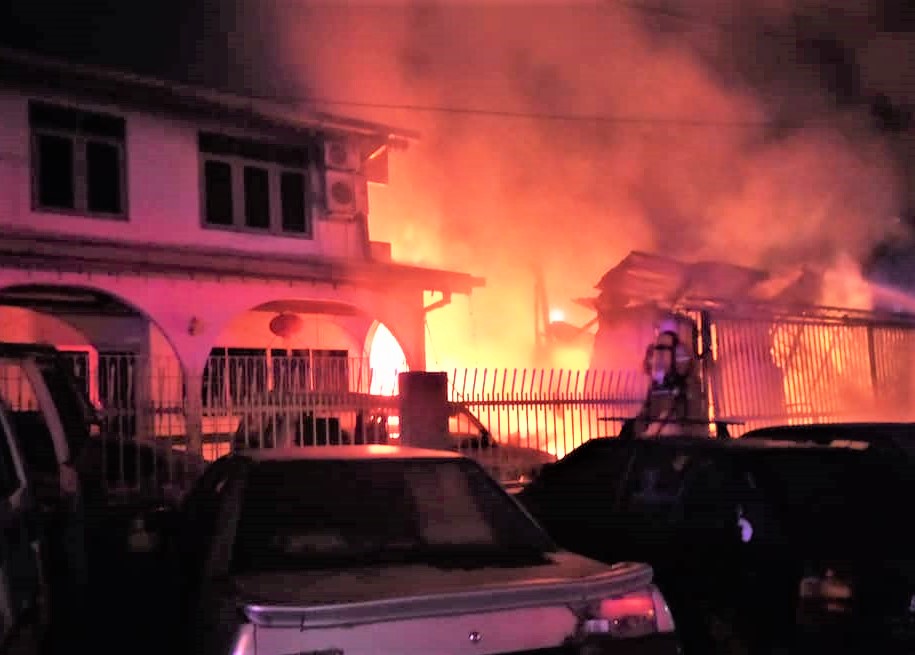 SIBU: Two men were burnt to death when fire engulfed the side extension of a house at Lane 16, Brooke Drive, Rejang Park here.

The house had doubled as a car repair workshop and storeroom for vehicle spare parts.

The identities of the victims have not been confirmed yet.

Altogether, 22 firemen and two senior officers were involved in the operation.

The bodies of the victims were found in the toilet of the gutted house.

After arriving at the scene, the firemen found the house on fire. They received information from members of the public that there were people trapped inside the house.

The firemen then entered the house to search for the victims while another team began to put out the fire.

After the flames were brought under control, the two victims were found in the toilet and efforts were made to remove them.

Both victims were confirmed dead by medical personnel from Sibu Hospital, and handed over to the police for further action.

The causes of fire and losses are still under investigation.

A noodle seller, Lai Lee Siew, when contacted, said one of those died was his brother-in-law Lau Yew Hing, who was in his fifties. 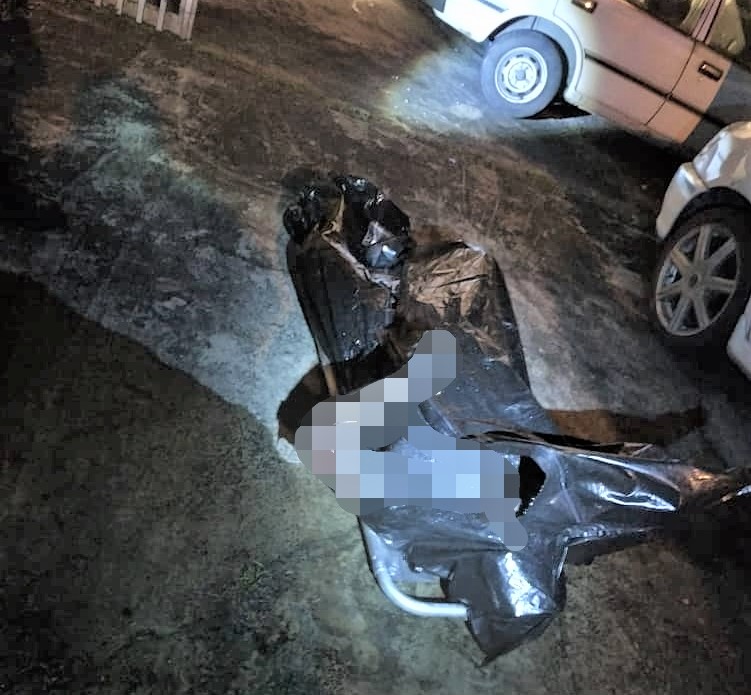 “The other person could be his friend but we do not know his identity as both bodies were burnt beyond recognition,” said Lai, 51.

Lai said the part of the house which was burnt down was formerly a car workshop.

“The house belongs to his father and he had built an extension to serve as a car workshop. When the business closed down, he continued to stay there,” he said.

Meanwhile, chairman of Sibu Municipal Council Clarence Ting said he was told by Bomba that the probable cause of the fire was likely to be short circuit.

“With the increasing use of appliances at home, I urge all residents to upgrade their electrical wires due to years of wear and tear in order to avoid such incidents,” Ting advised.