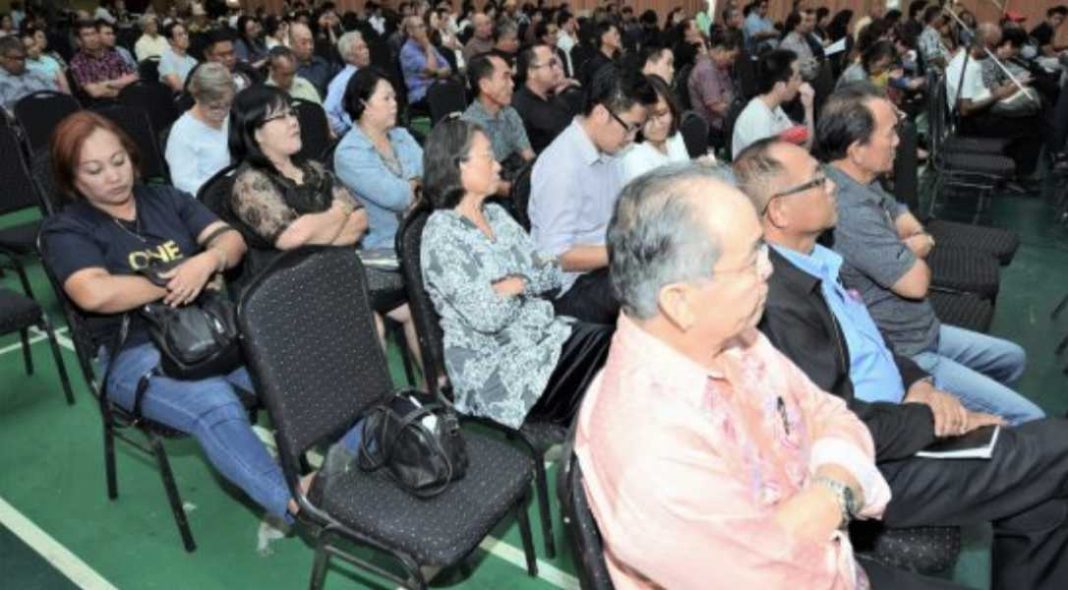 KUCHING: Never play with racial issues as it will threaten the peace and harmony of a country, said the president of Dayak National Congress (DNC) Paul Raja.

He said in the past, Malaysia has witnessed the rise of the communist ideology. But today, the people are witnessing the rise of religious ideologies that do not bring any good.

“It is alright to have diverse opinions on religions. Though our beliefs are many, if we can have mutual respect and love for one another, we can grow stronger as one nation,” he said.
Paul said this when presenting his talk titled ‘MA63: One Nation, Three Territories and Many Religions’ during the Religious Freedom and Nation Building seminar themed Religion without Compulsion Forum organised by DNC held at the Dayak Bidayuh National Association (DBNA) Hall, yesterday. 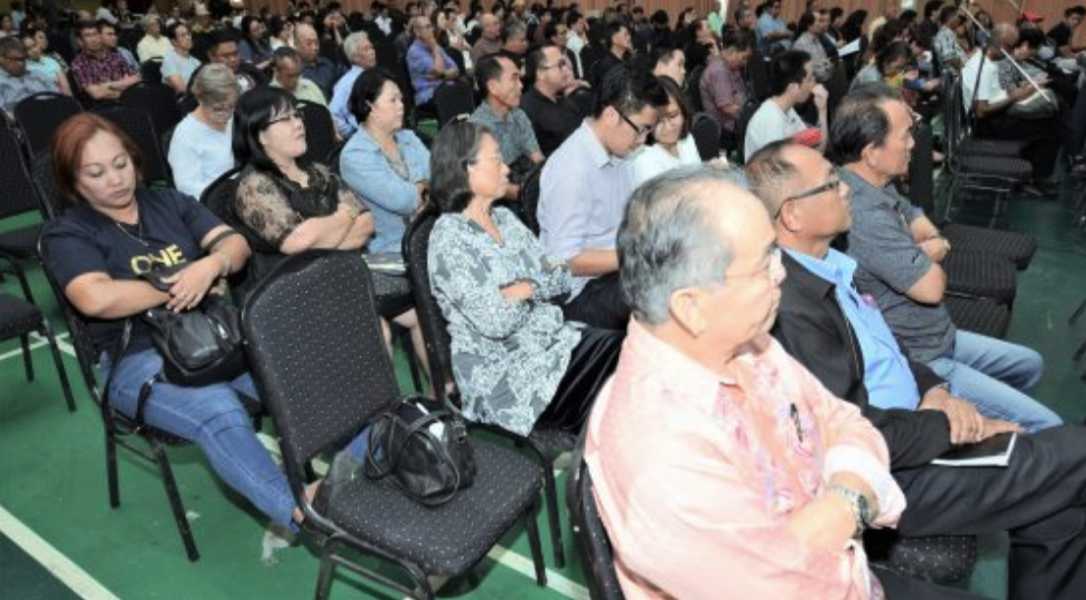 “Malaysia shouldn’t have any issues on religious matters, as in Annex A of the Malaysia Agreement 1963 (MA 63) … Under Section 65 of the Malaysia Bill (MB) it provides for the freedom of religion,” he stressed.

He said after 56 years, the people are still arguing and squabbling over issues that have been agreed to and documented when Malaysia was born.

“Issues like these will threaten the peace and harmony of the nation. This issue keeps coming back to haunt us. In fact, they are getting more intense, making the people feel very tense,” he said.

“The Federal Constitution of Malaysia also enshrines a number of legal protections with respect to freedom of religion or belief in the country.
“Indeed, when Sarawak and Sabah formed Malaysia together with the Federation of Malaya, East Malaysia was guaranteed that there shall never be a state religion for Sarawak and Sabah,” he pointed out.

However, he said since the formation of Malaysia, ethnicity and religion have often been utilised by political parties to advance their agenda, which has resulted in the rise of religious intolerance.

“Thus, DNC applauds Sarawak which bans the entry of toxic preachers such as Zakir Naik and other religious extremists from entering the state.
“Sarawak must also be on the guard not to be influenced by certain extremists. People are already intoxicated by certain political ideologies such as from PAS,” he pointed out.

He said as such, Sarawak leaders must not remain silent for political correctness when there are signs of infiltration into the society by any forms of religious extremists or misuse of religion for personal political interests.

Over 400 people from all walks of life attended the forum yesterday.