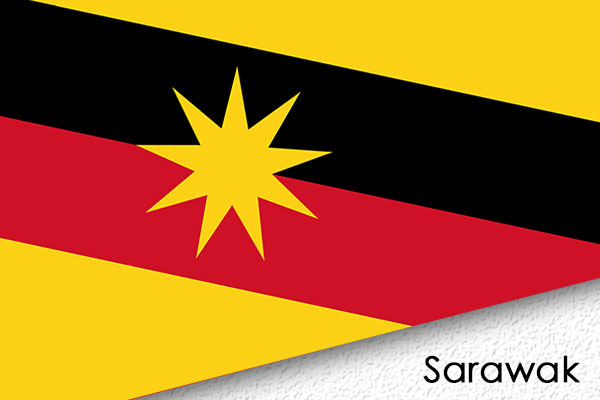 KUCHING: It is a sweet music to Sarawakians, according to a political analyst, now that Petronas would be sued for not paying its five percent sales tax on petroleum and gas products. Datuk Peter Minos also questioned why Petronas had a hard time paying up considering that two foreign companies — Shell and Murphy Oil — had no problem doing so.

It was obvious, he added, that Petronas did not respect Sarawak or its Sales Tax Ordinance. “It is pretty obvious that Petronas has been directed by its master, the Pakatan Harapan (PH) federal government, not to listen to Sarawak.”

He reckoned that if Petronas complied, the national oil company feared that Sarawak would ask for more in future and Petronas felt that it had no legal or moral obligation to pay up.

Minos said Sarawak had the legal backing and would be victorious in the suit, adding that victory would be a big plus to Sarawak, financially speaking. “It will definitely be a big morale booster to Sarawak but if Sarawak loses, which is unlikely, it is a legal defeat and would be seen and treated by Sarawakians as the state government making a stand.