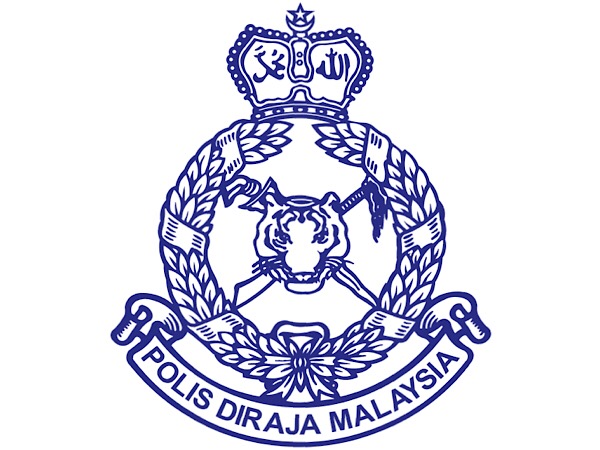 MIRI: An enraged over-protective brother here was willing to go to extremes in his efforts to oppose his sister’s decision to be with a man she loves. It is understood that the woman’s family, especially the brother, does not like the man and so they opposed the relationship. Emotions soon got so high and boiled over causing the brother to resort to ramming his car into the couple’s car at Jalan Sepupok around 9.30am.

According to Miri police chief ACP Lim Meng Seah, prior to that, the brother and his friend were chasing after the couple’s car.“The incident occurred moments after the boyfriend fetched his girlfriend at Sepupok in Niah,” he said.