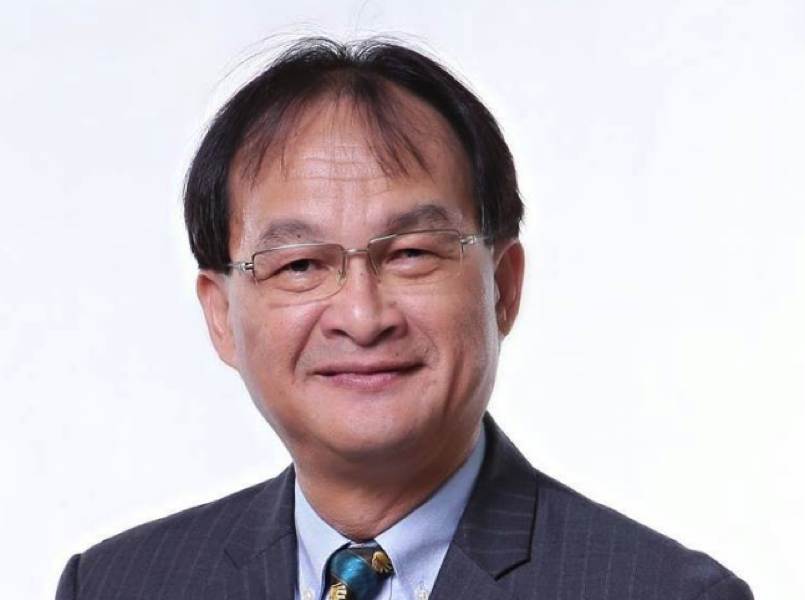 KUCHING: In a shocking move, Putrajaya will stop paying the salaries and allowances of Sarawak village headmen and chieftains from next year.

This means the RM500 allowance for each ketua kaum (KM) or community leader and ketua kampung (KK) or village headman under the Village Development Security Committee (JKKK) in the state will not be paid by the Pakatan Harapan (PH) federal government.

Works Minister Baru Bian made this very clear yesterday, saying that the federal government will no longer allocate funds to the JKKK next year following the establishment of the federal Village Community Management Council (MPKKP) next year.

“There is no more RM500 allowance for each community leader and village headman under JKKK from the federal
government from next year,” Baru, who is the state Parti Keadilan Rakyat (PKR) chairman, told reporters when pressed if Putrajaya would still allocate funds for the JKKK once the MPKKP is formed.

He went on to insist that the MPKKP is neither illegal nor improper. Besides, he claimed there was nothing to show that people on the ground are unhappy with the MPKKP.