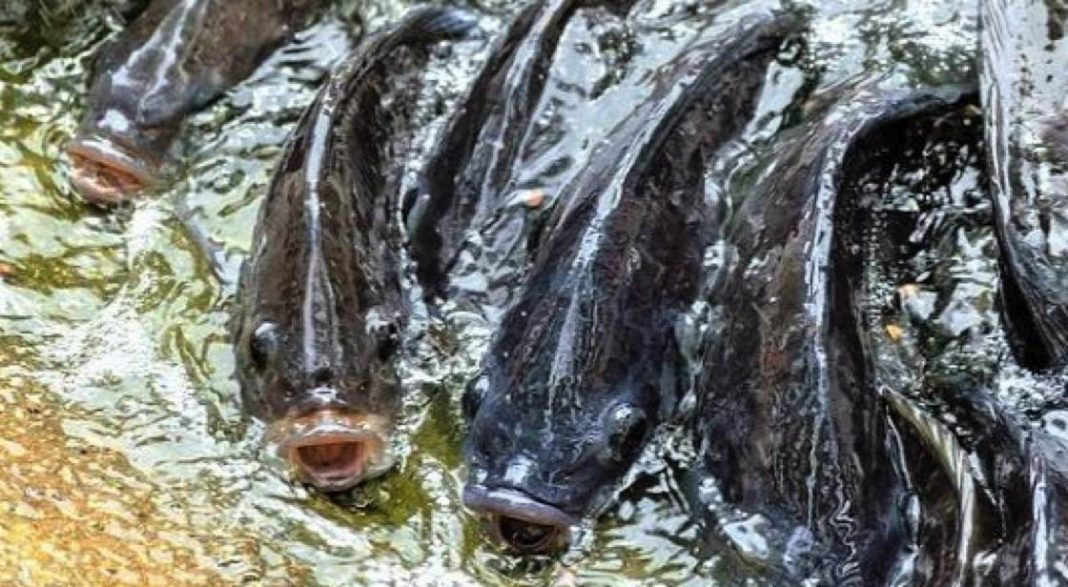 KUCHING: Sarawak has the capacity to sell tilapia fish on a bigger scale not only locally but also internationally.

According to Deputy Chief Minister Datuk Amar Douglas Uggah Embas there is demand now in Singapore for the fish.

“However, in order to increase the production and export, we need better processing and collection centre for the fish,” he told reporters during a Deepavali visit New Sarawak Tribune’s executive editor, Rajah Murugaiah, last Sunday.

He recalled that last Oct 3, Sarawak for the first time exported 12 tons of fresh tilapia to a supermarket in Singapore. 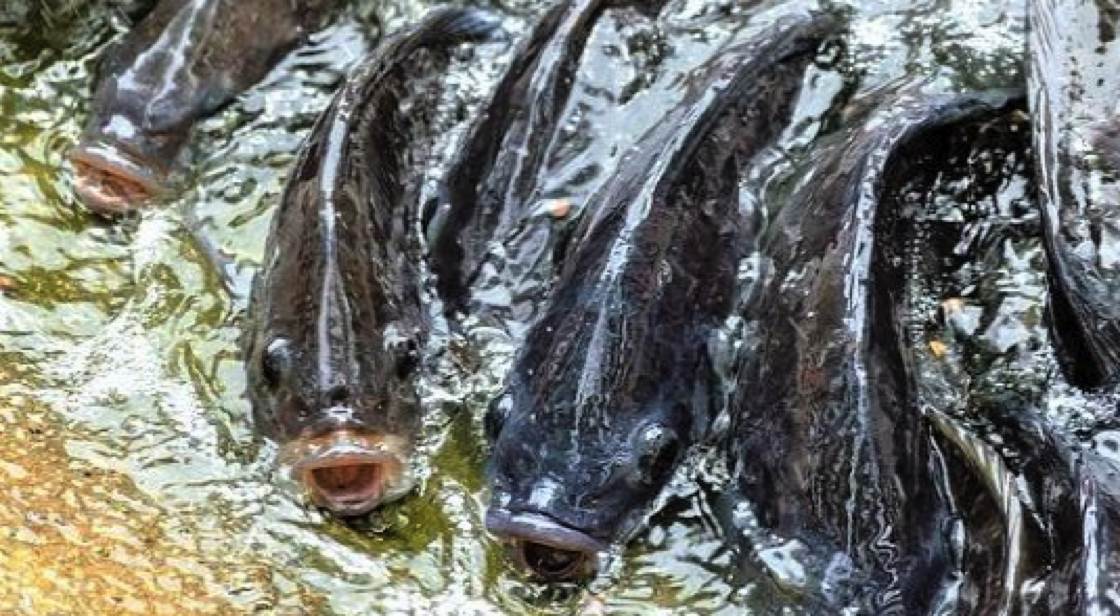 “I have visited the company, Borneo Eco Fish, to look at their facilities. There is ample room for expansion.

“The company can produce 30 tons of tilapia a month. Sounds quite a lot, but may not be enough because we need to supply to both local and outside markets,” he said.

Thus, it is important to work on the infrastructure such as the processing and collection centre in order to be able to supply enough and at the same time maintain the freshness of the fish.

“I believe Sarawak can be bigger exporter of tilapia and compete with Malaya, Vietnam, Indonesia and other countries,” he said.

Uggah then revealed that the managing director of the Singapore company that bought our tilapia had visited Sarawak and visited Chief Minister Datuk Patinggi Abang Johari Tun Openg.

“During the visit, he said our tilapia was of good quality and very fresh. Specifically, he said the fish they imported from Batang Ai are different from the ones they bought from Malaya. Ours don’t have a muddy taste and are more delicious,” he said.