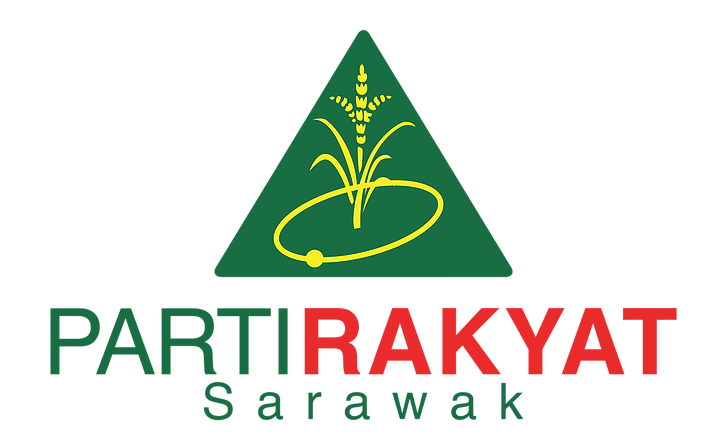 “Although PRS had made its stand during the time of Tok Nan (the late Chief Minister Pehin Sri Adenan Satem) about the movement of state assemblymen between the parties, we respect the principle of freedom of association,” he explained when contacted yesterday.

“Therefore we wish Dr Jerip all the best,” he added.

Nissom also said that Dr Jerip’s move “can’t be bad for the community”.

Dr Jerip, the Transport Assistant Minister, became partyless after he resigned from Parti Sarawak Bersatu (PSB) on July 12. However, he was retained as a member of the state’s administration when Abang Johari announced a Cabinet reshuffle on Aug 22. SUPP president Datuk Seri Dr Sim Kui Hian, when contacted, had briefly said, “The person can leave but the seat remains with SUPP”.