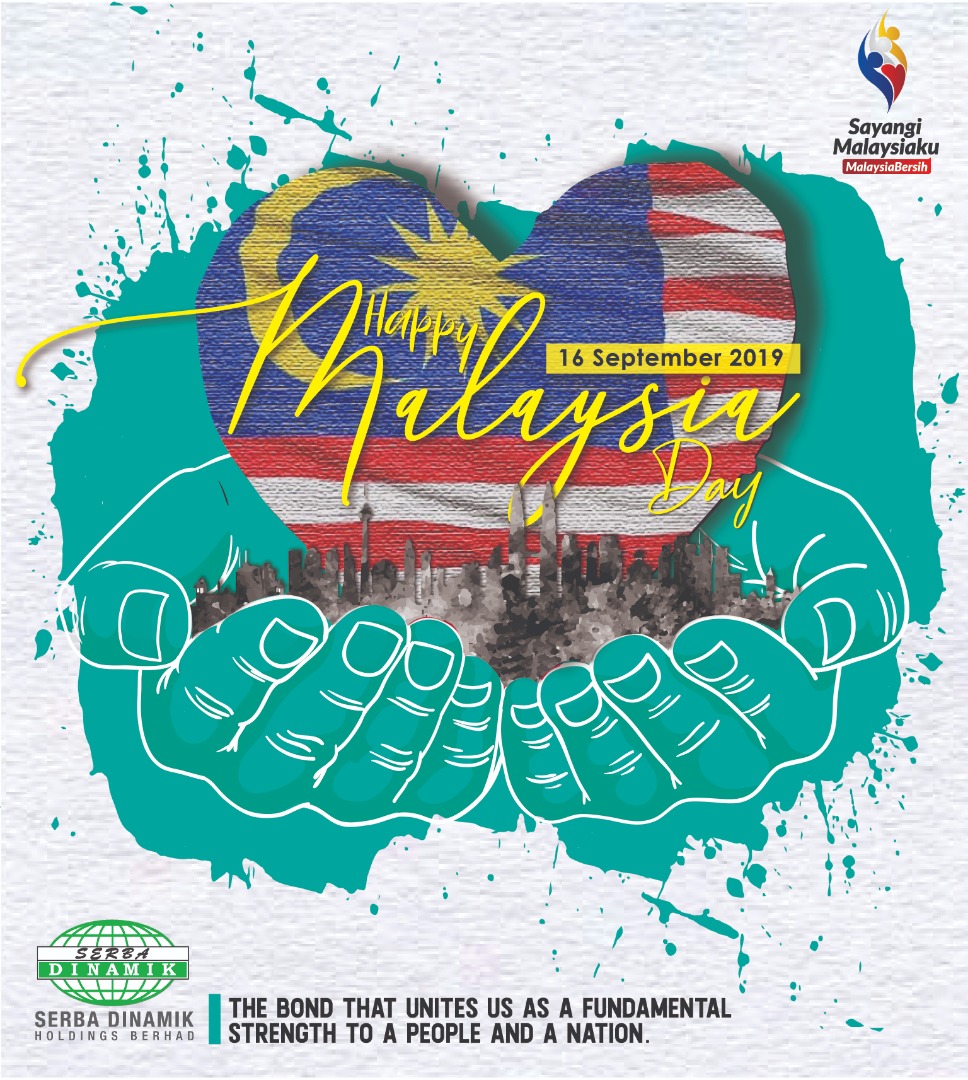 KUCHING: From its humble beginnings in Bintulu way back in 1993, Serba Dinamik Holdings Berhad (SDHB) has achieved many milestones and developed into a force to be reckoned with on the global platform.

In 1997, the company became a vendor for Petronas. Four years later, SDHB secured its first overseas contract — a maintenance, repair and overhaul contract signed with a liquefied natural gas plant in Qatar. In 2017, SDHB was listed on the main market of Bursa Malaysia.

Today, SDHB and its group of companies are an international energy services group that provides a range of engineering services and solutions for the oil and gas industry from operation and maintenance, engineering, procurement, construction and commissioning, in addition to other supporting products and services.

“Following the signing of an RM313 million contract between SDHB and Petronas Carigali Sdn Bhd in early March this year, Sarawak’s oil and gas industry will be welcoming new opportunities in employment and capacity-building,” he remarked. 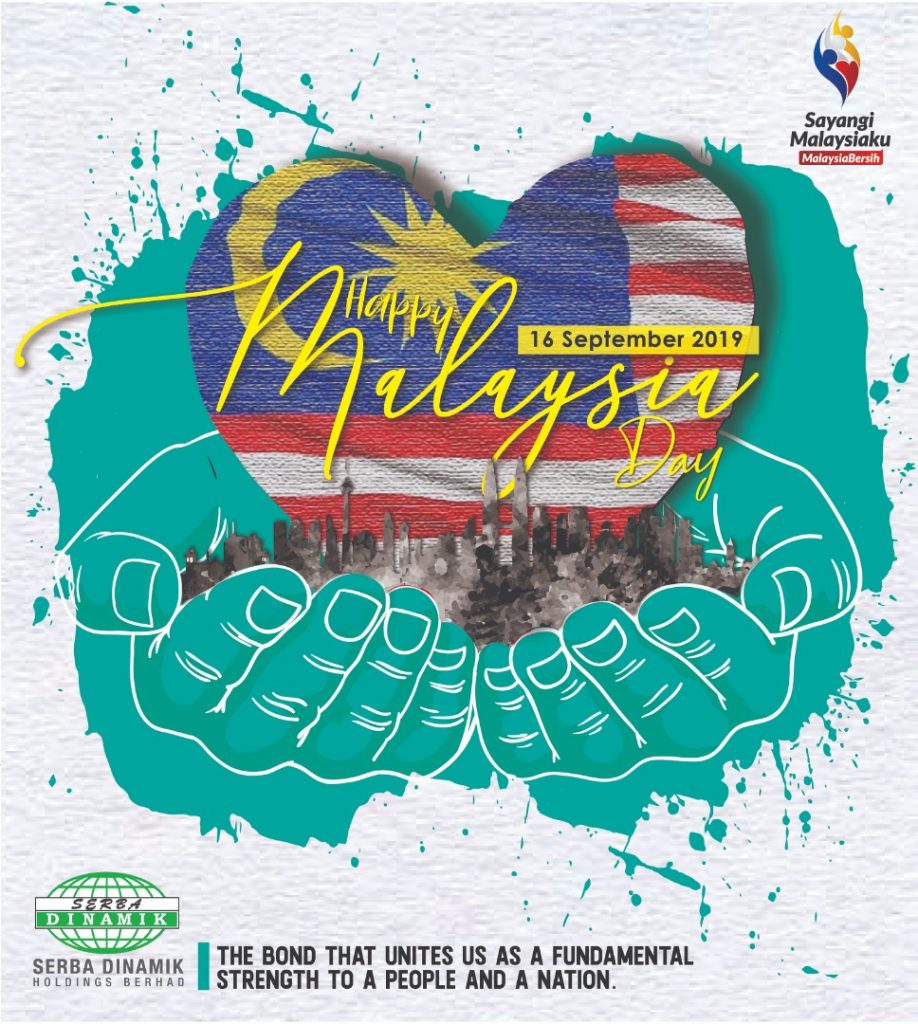 Dr Mohd Abdul Karim elaborated that based on the contract, Petronas facilities in the state would receive maintenance, construction and modification services as provided by SDHB.

“The awarding of this contract for Miri and Bintulu facilities reflects SDHB’s good reputation for quality of work and timely delivery. At the same time, we greatly emphasise occupational safety,” he added as he expressed the company’s sincere appreciation towards Petronas’ confidence in them.

SDHB is now venturing into new markets on a global scale, including Europe, America and the Middle East.

“Malaysia is just one market SDHB is focusing on. At the same time, we have enormous operations in various locations around the world,” he said, adding that 35 per cent of SDHB’s economic contributions over the last half-decade had been sourced domestically while the rest came from international operations.

One of the company’s most recent high-profile achievements just last week was its signing of a $30 million agreement with the Islamic Development Bank (ISDB) for the “Reverse Linkage” project in ISDB member countries.

Dr Mohd Abdul Karim described the agreement as a win-win situation for both his firm as well as ISDB.

However, the astute managing director is not one to put all his eggs in one basket. Being aware that some markets, such as in the Middle East, come with potential geopolitical risks, SDHB is also diversifying geographically in order to lessen risks.

“We are quite aggressively pushing in Central Asia and we have embarked in Africa as well,” he disclosed. With these expansions, SDHB expects a revenue increment of 15 to 20 per cent for this financial year.

The company has indeed been recognised for its diligent efforts, having recently earned oil and gas engineering and maintenance contracts in three countries, namely Uzbekistan, United Arab Emirates and Qatar all worth a combined total of USD110 million.

Last year, SDHB had a combined revenue of RM3.28 billion. This year, the CEO hoped the company would be able to achieve RM4 billion in revenue.

He announced that SDHB was close to achieving this year’s order book target of RM10 billion, currently standing at RM8.3 billion.

SDHB, he remarked, was always willing to re-evaluate if certain operations were hindered by external factors, instead focusing on effectively expanding their operations and earnings in other regions if necessary.

Meanwhile, SDHB’s scope is also broadening with the group aiming to be a serious contender in renewable energy, with RM700 million being allocated to several power generation projects just last August.

According to Dr Mohd Abdul Karim, SDHB is setting its sights on hydro markets such as Malaysia, Indonesia and Laos.

Thinking ahead in this modern age, SDHB is now venturing into the technological sector as well, especially with its wholly-owned subsidiary, Serba Dinamik IT Solutions Sdn Bhd.

“We believe there is potential growth for our IT (information technology) division, which is important as well since IT is a catalyst for the future’s shifting lifestyles.

“We have signed a memorandum of understanding (MoU) with Microsoft to integrate digital capability into our business,” he said. This MoU was signed in August last year.

Dr Mohd Abdul Karim said that in this respect, digitalisation would be integrated into routine maintenance management and plant turnarounds.

“We plan that while real-time work is being carried out, remote maintenance capabilities via virtual and augmented reality can be incorporated.”

“We are also supporting new information technology projects in numerous parts of the world in collaboration with eNoah iSolution India Pvt Ltd. We have allotted an estimated RM30 million,” he said, further stating that this collaboration would enable the company to access advanced technology in the global market.

In December last year, Serba Dinamik IT Solutions Sdn Bhd signed an agreement with eNoah to acquire 251,152 shares, representing approximately a 30 per cent stake in the latter, for $3.6 million.

Despite all these impressive achievements as well as him being 49th on Forbes Malaysia Rich List this year with a net worth of $275 million, the group managing director remains humble, attributing much of his success to three core elements in his career — caring for his customer base, caring for stakeholders, and of course, caring for his employees.

He felt that these fundamentals would result in the productivity, relevance, and competitive edge of a company.

“Success must be built on a stable foundation,” Dr Abdul Karim emphasised