Preparing for ageing population in Sarawak 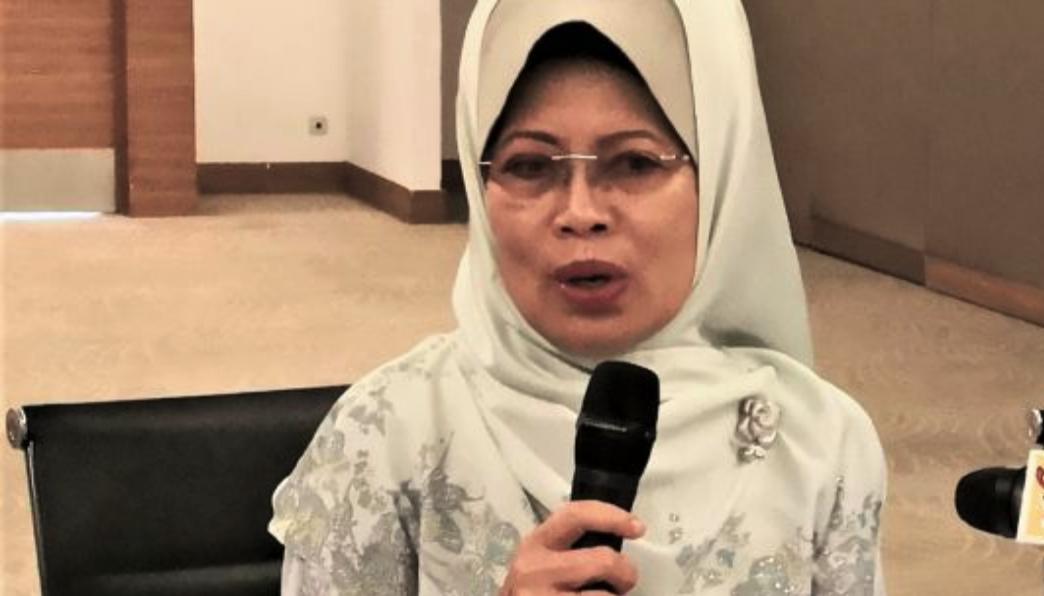 KUCHING: A research is set to be undertaken to prepare for an ageing population in Sarawak by next year.

Welfare, Community Wellbeing, Women, Family and Childhood Development Minister Datuk Seri Fatimah Abdullah revealed that the research would be conducted by a team from Swinburne University of Technology Sarawak.

“The research will be a continuation of a prior one on the same topic conducted by Universiti Malaysia Sarawak (Unimas) in 2005,” Fatimah told the media here yesterday.

“The research paper will be focused on the isolation, monetary issues, housing and care, which are among the 22 concerns that was put forward by the ageing society,” she said.

“In total, there will be approximately 526,300 elderly in Sarawak by that year. A research will be done to evaluate our preparedness to face such situation.

Fatimah disclosed that among the objective of the paper was to analyse trends in the sociodemographic structure and support ecosystem for the ageing population in Sarawak.

“We want to see how prepared we are in terms of the ecosystem of the ageing population holistically, not just the physical side of things.

“Secondly, the objective is to ascertain the issues of seamless ageing, including the extent of which these issues are challenging faced by the ageing population in Sarawak.

“This will determine the impact of ageing process on the ageing population to their caregivers and families in the state.

“We will also identify the expectation, including the extent of social roles and participation, social policies and support infrastructure.

“This will be included in the research along with recommending the plan and policies for the ageing society in Sarawak,” she added.

“Such includes the role of government, industry and non-government organisation (NGO) to promote seamless ageing to the population.”

Fatimah was of the view that the ageing policy of the elderly such being healthy, positive and dignified could be met.

“We want them to lead a dignified life, so that we can recognise their contributions and accord them with the proper respect and dignity.

“These are the gaps that we can observe from our surroundings, we hope we can find a way to address them through the research done next year by the Swinburne team,” said Fatimah.